Profiting off of Prison Labor

“Factories with Fences” and “American Made” boasts UNICOR. Better known as the Federal Prison Industries program, UNICOR makes nearly half a billion dollars in net sales annually using prison labor, paying inmates between 23¢ to $1.15 per hour. Despite already earning one-sixth of the federal minimum wage, inmates with final obligations must contribute half of their earnings to cover those expenses. UNICOR, in addition to other government-owned corporations and private prisons, makes millions upon millions of dollars using nearly free prison labor.

Forced prison labor in the United States is nothing new, and in fact, it originates with the passing of the 13th Amendment. This amendment reads: “Neither slavery nor involuntary servitude, except as a punishment for crime whereof the party shall have been duly convicted, shall exist within the United States, or any place subject to their jurisdiction.” Hidden within those monumental words is the phrase “except as a punishment for crime.” Why this addition? Considering that free slave labor contributed billions to the antebellum South’s economy, the abolition of slavery soon devastated their way of life. This loophole was exploited immediately, leading to the first prison boom in American history. Now both public and private prisons alike profit off of cheap prison labor.

UNICOR derives the bulk of its sales from selling to other government agencies, with over 50% of its sales coming from the Department of Defense, with other customers including the Department of Homeland Security, the Department of Treasury, and the Federal Bureau of Prisons. Though UNICOR is typically restricted to selling to the Federal Government, the Consolidated and Further Continuing Appropriations Act of 2012 permitted UNICOR to work with select private companies. Aside from the federal prison industry, state-run prisons generate millions in profits, making prison labor an industry worth over $1 billion.

Federal and state-run facilities aren’t the only competitors in this market. Ever since the federal prison population began booming due to the war on drugs declared by President Nixon and enforced under President Reagan, the Bureau of Prisons began looking for ways to keep up with the demand. Then, the bureau began contracting with private prisons. At its high in 2013, an approximate 220,000 inmates were held in private prisons, the two largest being CoreCivic (formerly known as Corrections Corporation of America) and GEO Group.

Though CoreCivic and GEO Group constitute half of the market share of private prisons, they made a combined revenue of $3.5 billion in 2015. Additionally, both groups have been expanding their business beyond simply owning corrections facilities (which was the rationale behind CoreCivic’s name change). GEO Group acquired BI Incorporated, which creates ankle bracelet monitors, in 2011 and a reentry facility called Alabama Therapeutic Facility in 2017 while CoreCivic acquired half-way houses. These purchases to diversify their offerings came amidst increased scrutiny of mass incarceration.

Because the business model of prison labor requires a constant influx of prisoners, private prisons have included “lockup quotas” into their dealings with federal and state authorities. The premise of the lockup quota is that taxpayers either have to keep these facilities at least 90% capacity or pay for the empty prison beds. For example, in Colorado, private prisons were initially intended to help house overflow inmates. With a crime drop of 33% in 2009, CoreCivic negotiated to include a quota in the 2013 state budget for all of its facilities. Now, instead of using private prisons for overflow purposes, it’s the first priority for placing prisoners. Thus, if prison labor is ever in short supply, then private prisons can turn to lockup quotas to offset lost revenue.

In order to continue bringing in profits, private prisons have found new sources for forced labor. In California, immigrants who were held in detention facilities owned by GEO Group are suing GEO Group for forced labor and wage theft. One of the class-action lawsuits alleges that detainees at the Adelanto ICE Processing Center were paid $1 a day for their labor, two others allege that GEO Group violated federal and California forced labor laws, while the fourth hopes to stop forced labor at 12 of GEO’s immigration facilities. Some immigrants worked for $1 a day while others worked for extra food, and under GEO’s Housing Unit Sanitation Policies, detained immigrants must work or face sanctions like solitary confinement or interference with their immigration cases.

American history is largely intertwined with forced labor, whether it be outside on plantations or inside prison walls. In both the case of public and private prisons, forced labor is used to gain a profit, and the products of that labor can be found in everything from Microsoft computers and Victoria’s Secret lingerie to Boeing airplanes and Idaho potatoes. Ironically, even the US Department of Justice purchases goods made with prison labor. And at the end of the day, after UNICOR, CoreCivic, GEO Group, and others rake in their profits, the prisoners are left to return to their cells with only a few dollars to show for their labor. 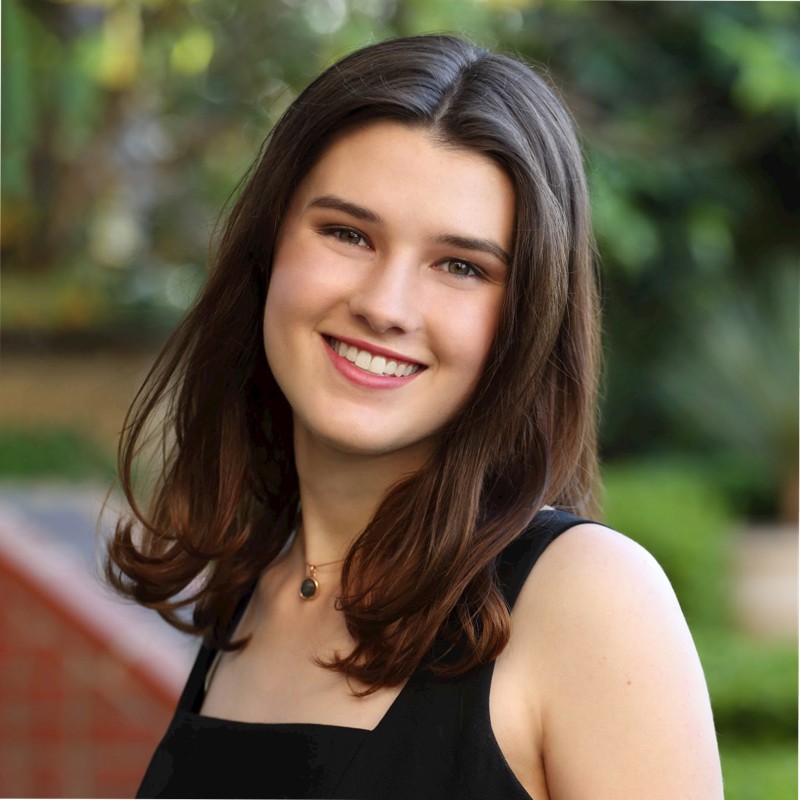