CEO to employee compensation ratios have increased seventeen-fold within the past five decades, helping propagate an increase in wealth inequality in the United States. But how much should CEOs reward themselves, relative to their employees? We examine two case studies of companies that stand on opposite ends of the issue.

Theme parks are designed to make your stay as enjoyable as possible. Disney’s theme parks, however, set themselves apart through the personal touch their cast members provide to every single visitor. The executives at Disney clearly know this, increasing the entrance fee to Walt Disney World from $105 in February 2016 to $139 in February 2019. In 2018, they introduced variable pricing to its theme parks, charging a premium on holidays.

You would think that Disney pays its “cast members”—an endearing term for theme park employees—enjoys the benefits of Disney’s theme park success. However, the reality is far from the truth. In 2018, a report published by labor groups stated that 73 percent of workers at Disney’s two California parks struggle to pay for necessities like gas and food in Orlando, Florida. Business Insider reports that cast members in its Orlando theme parks earn a $10 per hour salary, lower than the $13.05 salary estimated by MIT researchers needed to have a livable wage in Orlando. Many of these employees live hand to mouth, from paycheck to paycheck. When an exogenous shock like the pandemic closes parks, they don’t have the savings to be able to cover the bills.

Lining Their Own Pockets

According to the firm’s 10-K reports, Disney spent $9.216 billion on stock buybacks in 2017. These buybacks are intended to benefit Disney investors and executives, who have significant investments in Disney’s stock and are well-off to begin with. We will assume that Disney has 228,000 employees, and for simplicity’s sake—that the firm’s every single employee works 40-hour weeks, 52 weeks per year. Suppose Disney dedicates just $2 billion toward improving all employees’ wages. In that case, every employee will see a $4.38 increase in hourly pay, more than enough to raise the wages above a living wage. Bob Iger, Disney’s CEO, happens to have a compensation package that rewards him Disney shares. He is one of America’s most well-paid CEOs, taking home $400 million in pay and stock bonuses in 4 years. At the same time, many of his employees who are interacting with customers and shaping the actual Disney experience, are food and rent insecure.

While Disney’s example is striking, it isn’t an isolated example. According to a report by the Economic Policy Institute, the average employee in the US sees a 34% increase in real wages from 1965 to 2018. During the same time period, the average CEO saw their pay—and stock-based compensation—multiply by a factor of 17.6. These metrics mean that the CEO-to-worker compensation ratio grew from 19.9 in 1965 to 280.1 in 2018, exemplifying a growing wealth inequality in the United States where CEOs take home more and more pay home.

CEOs should be rewarded for their strategic decisions, and so the higher pay should theoretically incentivize them to create more value-adding initiatives. James Sinegal led an S&P 500 company from 1983 to his retirement in 2011. In 2005, towards the end of his career, he earned $350,000, with bonuses up to $200,000. It seems like much, but Sinegal’s compensation was on the extreme low end of the spectrum for CEOs in corporate America. Conventional wisdom argues that Sinegal’s firm would self-destruct with poor decision making–due to a lack of incentives.

Under Sinegal, Costco grew to become one of America’s top retailers. Employees often praise the health and dental benefits, generous living wage that Costco pays, and strong opportunities for career advancement. Employee retention rates–often a reliable indicator of satisfaction–is the highest for Costco. At the same time, Costco grew at a rate of 12.9% per year, strong numbers for an industry that is notorious for razor-thin margins.

If Costco’s example shows anything, it is that we need to rethink the way we reward CEOs. Clearly, CEOs should be rewarded for their decisions, but not to a point where their own employees are struggling to make ends meet. Instead, we need to experiment with and embrace a compensation structure that narrows the wealth inequality in America. 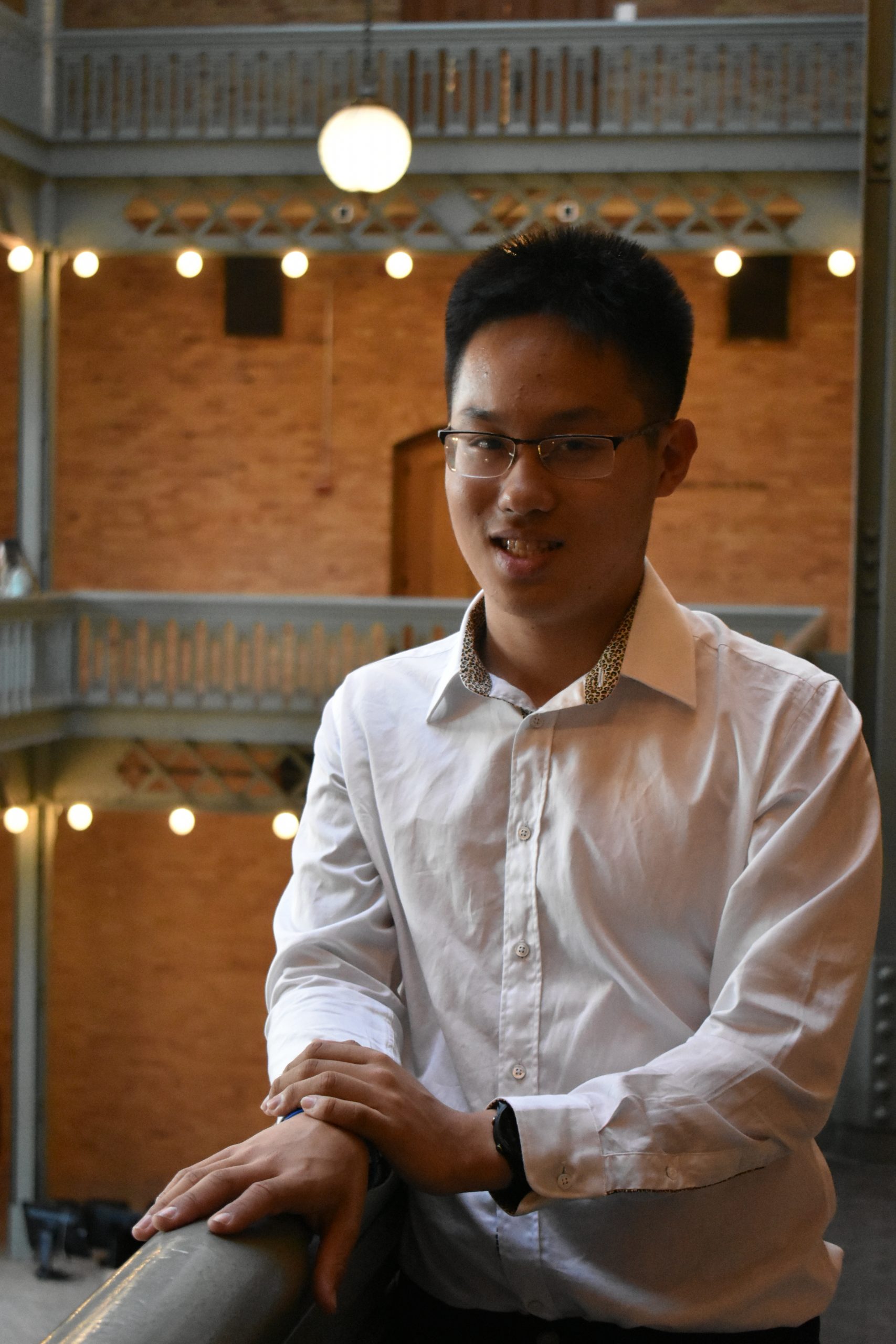 Brian is a junior studying Business Administration and Global Studies at UC Berkeley. He is interested in socially responsible investing and how institutional decisions impact the community they serve in, which is why he joined BRB’s community column and stayed there since. He hopes to continue writing about little known topics and breaking them down into easy-to-read articles. Outside of class, you can find Brian watching Broadway musicals, binging on Netflix, or taking part in half-marathons.

2021-04-20
Previous Post: The Texas Blackouts: A Tale of Mismanagement and Racism