A Crash Course in Bonds

The BRB Bottomline: Want to make a steady stream of income without the hazard of stocks? That’s what bonds can do. Learn about some treasury bond opportunities outside of the US and how to read bond credit ratings.

We’ve all heard about the importance of saving and putting money in a bank to take advantage of the power of compound growth from interest. However, with some savings accounts accruing only 0.05% interest, this strategy becomes increasingly unreliable. If you put $1000 dollars in such an account and waited 50 years, you’d earn an entire $25.31 on your initial deposit.

Read on to find out all about bonds and about some decent opportunities outside of the slow monolith of the US Treasury.

So what are bonds?

Bonds (here collectively referring to T-notes/bills and other bonds) are a type of loan made by an investor to a borrower, to finance the borrower’s projects.

An investor and borrower agree upon an end date and terms for interest, and the bond that the investor owns serves as the “I.O.U.” that pays the agreed upon interest until the agreed upon end date, when the original loan amount is paid by the borrower to the bondholder. The interest rate is referred to as “coupon rate” and payment times as “coupon dates”.

Bondholders can buy and sell bonds at their leisure, transferring the associated debts accordingly to new bondholders. There is no requirement for the original owner to hold the bond until its maturity date (unlike other financial instruments like Certificates of Deposit) and whoever holds the bond at the maturity date will be repaid the original face value of the bond.

Governments (at all administrative levels) and corporations are the primary issuers of bonds. They use bonds to raise money from individuals when banks are unable to provide the amount of funding required.

Bonds are a lot more common than you may think! While you may not have personally bought, sold, or otherwise handled bonds, there’s a good chance that any 401(k) or IRA accounts you hold have bonds as part of their portfolios.

Finding bonds on your own

So now what? How can you actually determine if a bond is a decent buy?

Fortunately, many people and organizations have also sought this answer and several agencies have already done most of the groundwork by rating bonds with relative safety ratings.

Their ratings class financial instruments into the general categories of investment and non-investment grade along with more detailed subgrades detailing the specific grade of safety and what one can expect to happen. In general, increased risk is compensated with increased returns.

However, most investors and those looking to build savings should avoid highly risky instruments unless they wish to speculate. The ratings themselves are not foolproof, but they’re still generally accurate. A company or organization with a low rating does have a very real risk of not yielding any returns.

One of the most well-known and reliable bond-issuers in the United States is the US Treasury. However, with the recent plunge in the yield of the 10-year bond (to a low of just 1.640%), it becomes prudent to consider alternative sources.

Among developing and established economies, there exist certain treasury bonds that will yield significant interest rates while remaining investment-grade (even if just barely).

Here are some bonds that are relatively high yield, yet retain relative safety.

As national governments, these entities have a certain weight and do not face the same competition corporations do, making them less susceptible to sudden catastrophe (as reflected in their ratings). This is not always the case and smaller governments in unstable areas, or those with internal problems (economic or otherwise) still carry high risk.

The corporate bonds shown here offer a good comparison, as a stable company like Google can offer good competition to a Treasury bond, while a (longer term) Tesla bond falls below countries on the list in both yield and credit rating.

Generally, bonds will trade growth potential for stability and are most prized for their ability to generate stable, low-risk cash flow. As a result, investors nearing or beginning retirement stand to gain the most from the stable stream of income bonds provide. On the other hand, while bonds are not a bad purchase for a teenager or someone just getting started with long term accounts, young investors may want to diversify to stocks and other higher interest investments; their higher long-term compound interest growth adds far more value (at the expense of short-term predictability), especially over time spans of multiple decades.

It’s important to know what composes your various accounts, especially when bonds are likely an integral part of said accounts. In short, bonds are loans that pay interest over regular periods. They are less risky than stocks and mainly provide stable income. Investment grade is the way to go, and treasury bonds of countries with lower (but still investment grade) credit ratings can be quite lucrative. 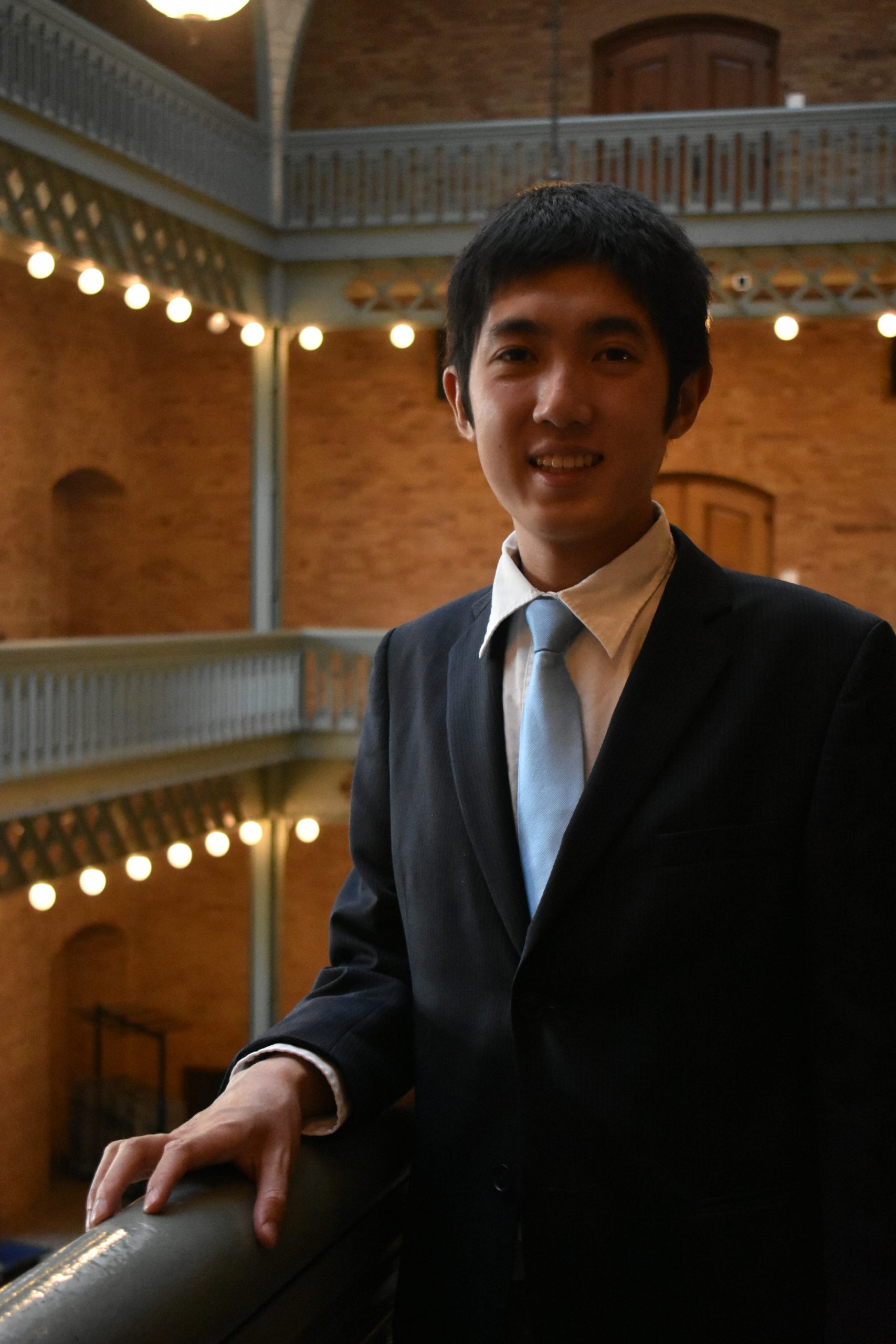 Edward is a sophomore studying Industrial Engineering and Operations Research with a minor in public health and a planned second major/minor in Data Science. He wrote for the Financial Literacy column for two semesters before becoming Finance Director and loves the explorative nature and collaborative atmosphere of Business at Berkeley. His interests include geopolitics, history and investment. In his down time, Edward can be found taking naps, sampling local restaurants or playing chess (poorly).