Unemployment and Inflation Numbers Might Invalidate this Econ Theory

About a year ago, I wrote this article about why the Fed was raising rates in trying to engineer a soft landing. The objective was to prevent an overheated economy and high inflation rates, given the record unemployment levels among other things. The theory goes that tight labor markets lead to wage growth. Wage growth leads to high inflation. Raising rates might prevent that. This was the sentiment at the Fed over a year ago.

But a lot has changed in the past year. Even before the coronavirus wreaked havoc to the economy and the labor market, the Fed decreased rates last fall. Why? Did the labor market loosen? Was inflation no longer a concern? Well, as recently as late February, the labor market tightened. But, reports suggest, despite the 3.6% unemployment level, wage inflation remained weak. Labor costs gained 1.7% in 2019, below the Fed’s targeted inflation of 2%.

Economists use this concept called the “Phillips Curve” to describe the relationship between unemployment and inflation. It states that inflation and unemployment have a stable and inverse relationship; with economic growth comes inflation, which in turn should lead to more jobs and less unemployment.

Only once before in the Stagflation era of the 1970s did this inverse relation not hold true. But our current (pre-coronavirus) low unemployment and inflation numbers again contradict this theory. Some researchers postulate that capitalism has killed inflation, and thereby the Phillips curve, as per this Bloomberg article.

WHY THE PHILLIPS CURVE IS DEAD

The Fed has a dual mandate of “maximum employment” and “stable prices.” Since 2012, the Fed has a target of 2% inflation which it has consistently missed as shown below.

We have had persistently low inflation. But little inflation is good. In recessions, interest rates can be cut to well below the rate of inflation to spur borrowing. But if inflation is near zero, there is no room to maneuver. The Bloomberg article, titled “Did Capitalism Kill Inflation” says the following

“Researchers are finding that low inflation is in large part a consequence of globalizationor automation or de-unionization or a combination of all three—which undermine workers’ power to bargain for higher wages.”

The idea, first presented by Polish economist Michal Kalecki, calls inflation a class struggle between business and labor. If wages increase, businesses will raise prices to maintain profit margins. Workers will ask for even higher wages and so on in a wage-price feedback loop. However, if labor has little or no leverage, as is now the case in many industries, the wage-price feedback loop doesn’t start.

As such, given the low inflation and low unemployment, The inverse relationship no longer holds. The following graph shows the recent trend. Hooper et al. (2019) say “This finding has often been characterized by saying that the Phillips curve is dead, or close to it, i.e., the unemployment gap tells us very little about what will happen to inflation.”

Hooper et al. go on to argue that despite the flat Phillips curve, it may not continue to be this way; the Phillips curve is just ‘hibernating.’

One of the reasons they talk about is ‘Anchored expectations’. Basically it says that the Fed recently has done such a good job in limiting inflation to 2% that it has ‘anchored’ inflation expectations so much so that it is no longer sensitive to changes in labor market conditions. As per the paper, while the Phillips curve is dormant at the national level, it is alive at the state and city levels where Fed’s policies have limited effect.

Another reason is that there is too little variability in the data. Since the late 1980s, the unemployment rate has fallen 1 percentage point below the natural rate of unemployment very few times. Since there is not a lot of change in unemployment, it makes it difficult to estimate a significant Phillips curve slope. 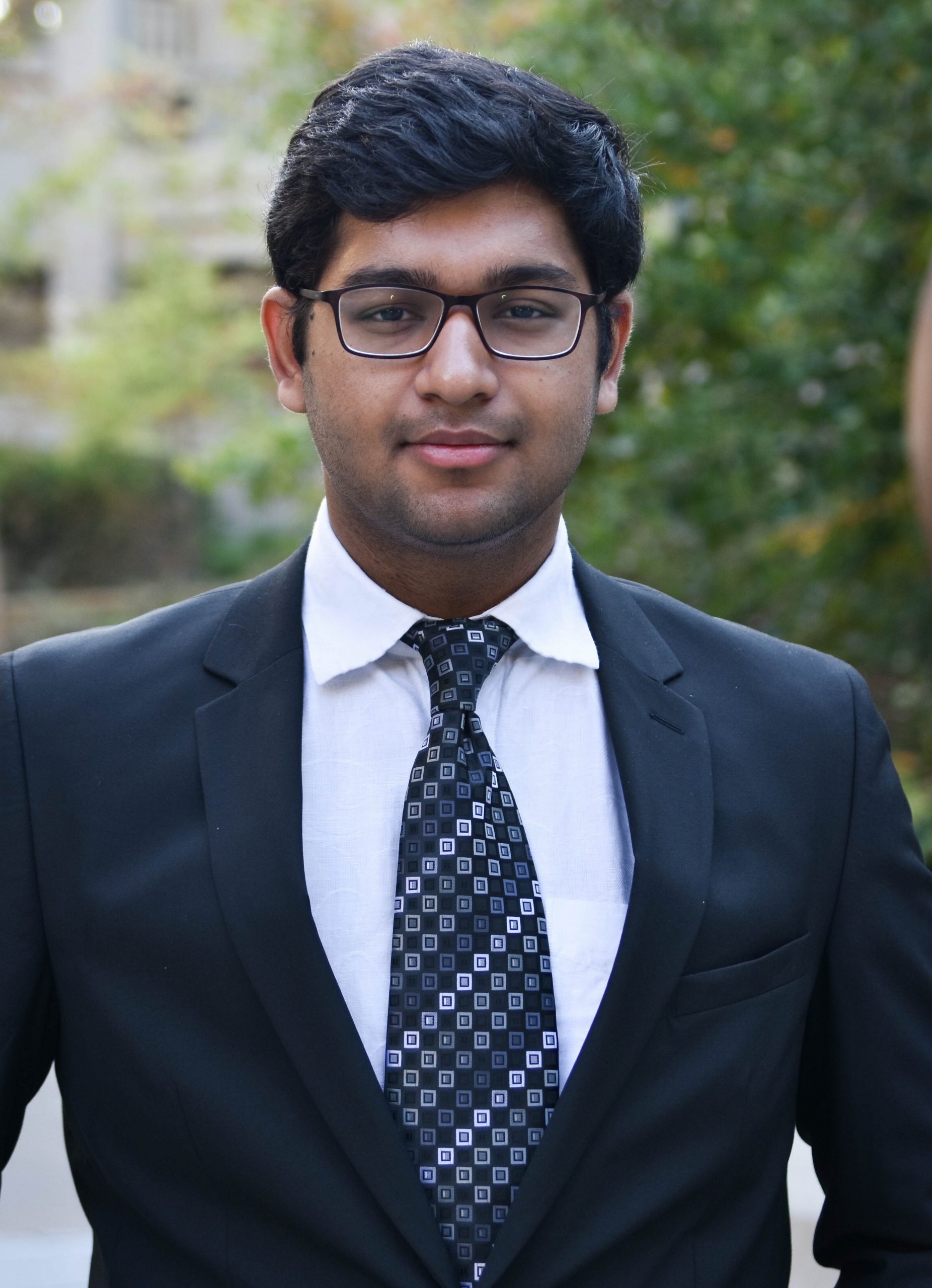 Shashank is a senior triple majoring in Economics, Statistics, and Data Science. As the economics senior columnist, Shashank hopes to inform about how the subject relates to the everyday person. He recently interned for Charles River Associates doing economic research and data analysis for antitrust and competition cases. Outside of campus, Shashank loves watching soccer, playing any sort of racquet sports and binge watching tv shows.