The pandemic has left many industries helpless, but edtech-based companies are witnessing their sales skyrocket as the outbreak came to be a blessing in disguise for the industry. Investors are stepping up their interest in the industry, recognizing its potential at the time of the upcoming economic downturn; according to reports by Business Insider, the investment amounts to $18.66 billion globally, involving investors such as Facebook, Matrix Partners, and GGV Capital.

The pandemic has left many industries helpless, but edtech-based companies are witnessing their sales skyrocket as the outbreak came to be a blessing in disguise for the industry. The online education sector has had explosive growth in recent months with 3,000 new jobs projected. In fact, investors are stepping up their interest in the industry, recognizing its potential at the time of the upcoming economic downturn. According to reports by Business Insider, the investment amounts to $18.66 billion globally, involving investors such as Facebook, Matrix Partners, and GGV Capital.

India in particular has been consistently witnessing significant growth in the edtech industry; a KPMG report stated that the Indian edtech market has been expected to reach $1.96 billion by 2021. According to Ronnie Screwvala, the owner of upGrad (a Mumbai-based edtech firm), the company has seen significant growth this year. “In the last two months alone, when news of the possible epidemic began to spread, the company hired more than 200 graduates and postgraduates from 20 different universities,” said Screwvala.

Experts predict that this generation of students will be pushed towards virtual learning due to the outbreak. The urgency and responsibility of the edtech industry to offer comprehensive online solutions for learning has also assisted countries adjust to the pandemic situation. For a fact, online education proved to be a blessing for countries like China and South Korea where the lockdown has continued for more than two months. This change has benefitted private edtech companies as the majority of the public began adopting online learning.

The increasing health crisis of the coronavirus “highlights the importance of having things like this accessible,” stated Sal Khan, the founder and CEO of Khan Academy, in an interview. “It would be a good practice to be able to virtualize education at the touch of a button.” As such, several educational institutes and governments around the world are also leaning towards virtual education.

Fighting the Virus Through Edtech

The Kerala government, a state government in southwestern India, has announced that it would provide all necessary resources to promote online learning in the state; the government has decided to provide extra bandwidth for learners amid the crisis. A Bengaluru-based edtech startup Byju’s has also put in its efforts to fight the pandemic by making its 1-12th grade class courses free until the end of April 2020. Similar to Byju’s, several other edtech startups such as Toppr and Vedantu also joined in with their free courses and partnered with schools to conduct live teaching sessions.

Simplilearn is providing free access to its AI, ML, big data, and cybersecurity courses to its users; the company empathizes with the possible restrictions due to the crisis and thereby continues to support their users with free online programs. Vedantu also started providing real-time personalized tutoring for its Bengaluru, New Delhi, Kerala, and Hyderabad users, working toward quadrupling its growth and adding 30% more employees this year. Separately, Coursera is also offering online resources for users amid the crisis; along with new and free resources, the edtech company is offering extensive course collections, community discussions, and expert interviews.

Students and professionals are managing to upskill themselves with the help of these free online courses from various edtech firms. Considering that there is a high likelihood of this pandemic having a drastic implication on future recruitment, initiatives such as remote learning are providing assistance for the edtech industry. Experts also believe that remote learning will create a change in the industry—as educational institutes are managing to provide necessary online resources for students’ learning and development, there might not be any reason left for them to return to traditional education.

The longer this crisis lasts, the bigger its impact will be on the global economy. There is a strong possibility that online learning may soon be the norm if the pandemic continues to spread. Although the edtech market had been predicted to grow significantly in the coming years even before the crisis, there is no doubt COVID-19 has still acted as a game changer for the edtech industry by virtualizing education and bringing in massive investments and industry initiatives. 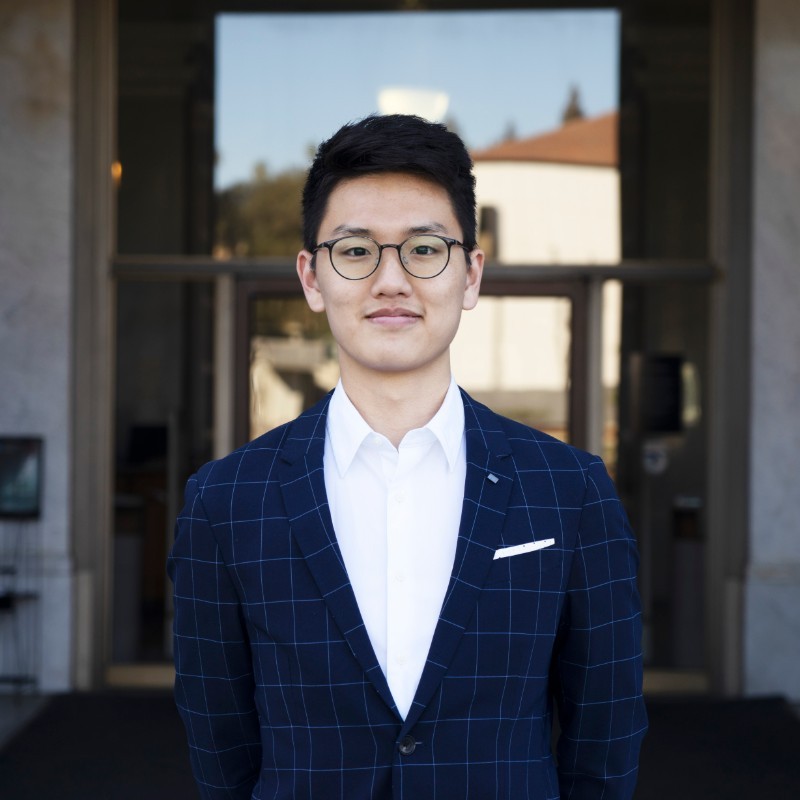