The Environmental Cost of Music Streaming

With music streaming gaining popularity, the data centers that power it emits more carbon emissions than alternative methods. However, there isn’t much done to regulate emissions and increase accountability. The music industry exemplifies the shift towards data centers and calls into question the sustainability of innovations in data processing.

Digital streaming services have become the primary form of listening to music, accounting for 80% of the music industry’s revenues last year. When looking at these services, it’s clear why they’ve achieved mass popularity. To consumers, the process of listening to music is efficient and effortless; millions of songs are available at the click of a button, and features such as customizable playlists and AI-powered recommendations have made this experience individualized to each customer. However, behind this glamorous facade lies a darker reality reflecting the hidden cost of streaming: the damage it wreaks on the environment.

With no physical product, a common misconception about music streaming is that it is more environmentally friendly than previous forms of listening, such as CDs and vinyl. However, downloading, storing, and processing music generates significant energy demand, which increases carbon emissions. The greenhouse gas emissions from recorded music in the U.S. are estimated to have been between 200 million kg to over 350 million kilograms in 2016, double that of the 157 million kilograms emitted by CDs. And since 2016, the music industry has grown dramatically; revenues more than doubled from $4 billion in 2016 to $8.8 billion in 2019, and the amount of paid music subscriptions nearly tripled. With the closure of retail stores and live performances due to the COVID-19 pandemic, this number has increased further with streaming revenues of $4.8 billion in the first half of 2020 alone. This means that carbon emissions have likely increased considerably since 2016, but the music streaming industry has overlooked this cost as the market has grown larger and larger.

The issue is that the business models of platforms such as Spotify and Apple Music rely on unlimited access and storage that do not exist, especially not at the competitive prices they charge their customers. At the same time, consumer demand has become dependent on low prices, wide variety, and increased convenience; the most successful streaming services all have extensive music catalogs that can be accessed on multiple devices for a fee of around $10 per month. A wide variety of music and the convenience of streaming across multiple platforms requires large amounts of data storage and processing. In turn, this necessitates a high level of energy use that these prices do not cover, especially as even the leading companies – Spotify and Apple Music – already struggle with achieving profitability due to high royalty costs. In this way, the platforms’ success depends upon facets that directly contrast the actions needed to make the music streaming industry more sustainable.

Music streaming companies are not unaware of this environmental cost. In its 2019 Sustainability and Social Report, Spotify emphasizes its use of renewable energy to shift from traditional data centers to the Google Cloud Platform (GCP). GCP promotes clean data storage by purchasing renewable energy centers to “zero out the entire carbon footprint of [their] energy use.” Similarly, other streaming platforms such as Apple Music and Soundcloud, which relies on Amazon Web Services, have tackled their high energy use by investing in renewable energy projects. However, this is not the same as reducing energy use or using completely renewable energy. These offsets are intended to balance out the carbon-based energy they take from the national grid, which still results in a high level of emissions despite companies’ claims of “100 percent renewable energy.”

While sustainability is becoming more of a priority, there’s no real incentive for these companies to self-regulate their carbon footprints. Consumers are mostly unaware of the environmental effects of streaming, and even if there was increased awareness, it’s hard to imagine a large shift to another form of listening. There is also the prospect of government regulation. Still, Kyle Devine, a professor at the University of Oslo studying the effect of the music industry on the environment, raises questions about its feasibility, especially given current debates about the government’s involvement in the use of personal technology. However, without greater accountability, these emissions will likely continue to grow beyond the gains in energy efficiency that may result from the purchase of renewable energy.

The Future of Music Streaming

Is there a way to listen to music more sustainably? It’s hard to say. Especially with the increased dependence on remote forms of consumption due to the COVID-19 pandemic, it’s clear that the future of the music industry will be digital streaming, and as the industry depends more on these platforms, alternatives that may be more environmentally-friendly decrease.

There’s no easy way to reconcile this with the negative impacts on our planet. Beyond the music industry, data centers, in general, are emerging as more prevalent polluters, reflecting the inevitable connection between technological development and increased energy consumption. This raises questions about the sustainability of the Internet infrastructure as a whole, which underlies the growth and ultimate cost of these music streaming services. At the same time, this highlights the need for companies to be transparent in their practices and start broader conversations about sustainable ways to deal with these practices’ implications. It may be incredibly challenging to break the allure of seemingly infinite music options at an extremely low cost, but behind this lies a hidden price tag that needs to be addressed. 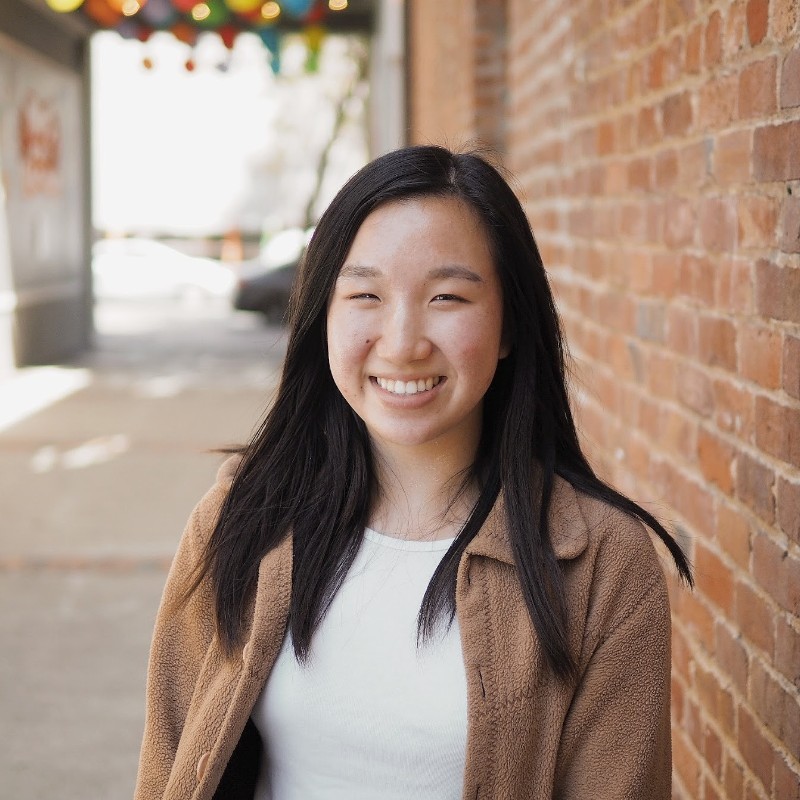 Jocelyn Gao is a freshman studying Business Administration through the Global Management Program and intending to major in Political Economy. She is interested in the intersection between international relations, public policy, and business, and she is passionate about understanding social inequities within her communities. Along with this, she loves finding new restaurants/cafes, sleeping, and listening to music.