The U.S. dollar finds itself as the currency of the global economy. In extreme circumstances, many countries even replace their own sovereign currencies for the dollar, in hopes of bringing much-needed economic stability. The dollar’s dominance, however, is not uncontested and its use is not without drawbacks.

In early 2021, Nicolas Maduro, President of Venezuela, officially strengthened the use of the U.S. dollar in the nation through new banking rules, allowing Venezuelans the ability to make more transactions in the dollar. This case rings similar to Zimbabwe in 2009, which officially legalized and promoted the use of the U.S. dollar in place of its own sovereign currency. This official process of substitution of a nation’s sovereign currency for the U.S. dollar, which both Venezuela and Zimbabwe went through, is called dollarisation. It is one of the many ways in which the dollar finds itself mixed in with the world economy.

Both Venezuela and Zimbabwe were undergoing hyperinflation when they formally enacted the policy of dollarisation. Their nation’s sovereign currencies had lost almost all value and government policies could not get the monetary system under control. As the value of money was dropping on an almost hourly basis, in a last-ditch effort, the governments of both nations turned to the U.S. dollar. Why the dollar? Well, it’s seen as the ‘world currency’ and is relatively stable, carrying little risk of inflationary loss. The switch to the dollar worked – both Venezuela and Zimbabwe saw much-needed order in the country’s monetary system and the switch helped reduce inflation almost immediately.

However, this process is only the ‘official’ form of dollarisation. There are many different ways, free of government policy, in which the U.S. dollar finds itself in the international economy.

For one, many people in unstable economies dollarise themselves to protect their assets – even if there is no official policy in regards to the dollar. Unstable and uncertain times lead many international investors turning to U.S. assets as a sort of rescue sanctuary. In addition, remittance from immigrants to the U.S. back to their home countries creates large stores of the U.S. dollar abroad. In fact, just under $150 billion was sent in remittance from the U.S. to other countries in 2017. The U.S. dollar’s extensive and standardized use in international trade, especially in the commodities market, and its use as a reserve currency by many governments, also serve to tightly intertwine the international economy with the dollar.

As discussed previously, the U.S. dollar can bring macroeconomic stability and control to a country experiencing hyperinflation – the dollar allows transactions and consumer spending to become somewhat normalized again. However, for a country that chooses official dollarisation, the benefits do not come without costs. For one, a country will lose control of part of its monetary policy as it will have no power over policies regarding the U.S. dollar. This will, in return, put heavy emphasis on the government’s use of fiscal policy for control of the economy. Additionally, use of the dollar also subjugates the economy to the monetary policy of the U.S. government, which doesn’t necessarily have a foreign economy’s interest in mind. This applies to countries with no official dollarisation too. In fact, this unwanted control and influence by the U.S. has led some countries onto policies of ‘de-dollarisation’.

The use of the dollar as an international currency has certainly been unwelcome by certain countries. Recently, China and Russia announced policies to use their own sovereign currencies over the U.S. dollar when conducting trade. According to Russian Vesti News, issues of the U.S. using the dollar as a political tool and the unwanted effects of U.S. monetary policy have led Russia quite clearly down a path away from the dollar. The process of de-dollarisation in cases of official dollarisation, however, has been difficult for many nations. Peru, for example, attempted official de-dollarisation in the mid-1980s but ended up with massive inflation rates and capital flight as investors quickly withdrew their money from Peruvian banks.

It will be important and interesting to watch in the coming years if major world powers, such as Russia and China, attempt to challenge or disrupt the status of the U.S. dollar as the ‘world’s currency’ and if countries with official dollarisation are able to make the switch back to their own sovereign currencies. 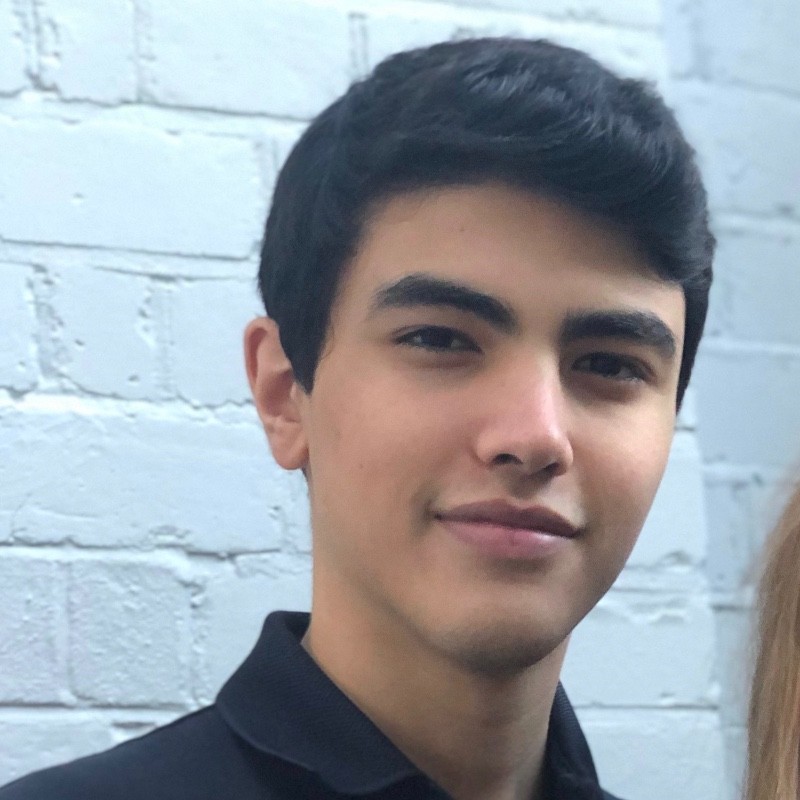 Aydin is a freshman at UC Berkeley intending to major in Economics and minor in Data Science. He is interested in international economics and public policy and exploring the performance of different developing economies. He is excited to explore and develop his knowledge of these fields through his writing. In his free time, he enjoys reading nonfiction, watching soccer and touring the variety of kebab shops around the world.