BRB Bottomline: Where does the fat in nonfat milk go? What parts of your social media accounts are being sold off to big companies? How much in interest and fees does your credit card balance cost? Finally, is it disingenuous for companies to market the prettier side of their business—but derive a large portion of their profits elsewhere?

Processors are companies that charge a fee for processing raw inputs to be sold to consumers or utilized by other companies. These businesses exist across all industries, and they act as the lubricant for the production process of many of the products and services that we take for granted.

The nature of processing, however, is that the final product or service is necessarily without some byproduct. For instance, in the process of producing skim milk, dairy processors take whole milk and remove the fat.

An interesting question for investors is to investigate just how much of revenue comes from the sale of these byproducts—a term we’ll use loosely throughout the rest of this article to mean a related product or service that the company doesn’t advertise as its core product-service offering. In this article, we analyze three case studies, showing that it isn’t uncommon for processors across different industries to generate about 10-25% of their revenue from selling these byproducts.

Before we get to our skim milk example, let’s take a look at American Express. As of 2017, it was the third largest credit card issuer by number of active card holder accounts (62.7 million), generating over $30 billion in revenue.

All this money is charged to merchants, not you the consumer—and it adds up. In 2017, American Express made over $19 billion from merchant fees, called discount revenue, alone.

When you buy something using a credit card, you’re essentially borrowing money from the credit card issuer, promising to pay it back; if you don’t, you get charged interest on the balance of the card. This interest is where American Express’s business model diverges from that of the two other major credit card networks, Visa and MasterCard.

Visa and MasterCard don’t actually issue the credit card loans. Instead, they partner with financial institutions like your local bank, so when you use a Visa card, you’re borrowing from the bank—not Visa. When you pay back the balance of your Visa card, along with any interest you might have incurred, you pay it to your bank.

Visa and MasterCard’s interests are relatively aligned with yours, since they want you to pay off your card balance each month so you don’t have to pay interest; then you’d have more money to spend at stores, increasing their discount revenue. American Express, on the other hand, has an incentive to keep you from paying off your card balance, since the company can then generate revenue from your interest payments.

How much money do they make from this interest? In 2017, about $8.1 billion—over a quarter of their total revenue.

In the long run, American Express’s reliance on charging interest on its customers could impede on these customers’ ability to continue using their cards—a potential source of risk for the company.

At the end of the day, of course, it shouldn’t matter to you, as a consumer, who issues your credit card; you should always try to pay off your balances each month so you don’t get charged interest. (Reference my colleague’s article on credit cards, if you’d like a refresher.)

It is interesting to note, however, that American Express is just one of many processing companies that make most of their money explicitly—through merchant fees, in this case—but also generate a substantial amount of money from another source.

When you log into Twitter, some tweets that show up on your feed are “promoted.” Along with these Promoted Tweets, Twitter makes money from advertisers through Promoted Accounts and Promoted Trends. In 2017, 86% of revenue was generated from advertisers, “substantially all” from the sale of these three products. All the advertisements are labeled as “promoted” within the Twitter platform, so users can see transparently that they’re being sold.

But what about the other 14% of revenue?

That’s where the data processing comes in. Twitter sells access to third parties, which allows them “to access, search and analyze” user data. In other words, it tracks all the data it can get about you (including public tweets, retweet history, and device information) and then sells that to other companies that want to use it.

It’s no wonder why, in its most recent 10-K filing, Twitter noted the importance of data licensing in future growth and monetization, stating, “We are taking steps to grow our data licensing revenue.”

This isn’t necessarily a bad thing. But, as social media users, it is important to be aware that Twitter is actively trying to monetize not only your feed but also your data. After all, as we saw from the recent Facebook–Cambridge Analytica data scandal, it’s important for us to know the extent to which companies are collecting our data and how they’re using it. Data is an incredibly powerful tool, and companies that collect our data—like Twitter—have a duty to be responsible with it.

And now, we return to our opening question: where does the fat in nonfat milk go?

Interestingly, all milk is made nonfat in the production process. The fat is separated from raw milk in the form of cream, then added back into the nonfat milk in certain quantities that correspond to the fat percentage of the final product.

What about the byproducts, namely the leftover butterfat?

In 2017, Dean Foods made over $600 million from the sale of excess butterfat. That’s more than the sale of creamer, butter, cheese, and milkshakes—combined.

Interestingly, most of the demand for raw milk is for this butterfat—not the milk itself. That’s a result of changing consumer preferences; while nonfat milk used to be considered widely healthy, consumers have, in recent years, turned more toward “natural wholesome fats” like the butterfat that occurs naturally in dairy.

The butterfat conclusion is something investors should be aware of. If the market price of butterfat goes down, the company will pad their profits with less butterfat, depressing margins. In other words, the fact that butterfat prices have increased while skim milk prices have declined means that Dean Foods will be left holding the bag if butterfat prices reverse.

As a consumer and investor, though, it is your responsibility to understand the companies you interact with, whether they handle your credit card payments, the social media sites you frequent, or the the milk you drink. A responsible consumer knows the company they buy from, and a responsible long-term investor knows the businesses they invest in. It’s a matter of making sure the companies you support both align with your values and are built on sustainable business models.

So take a look at some of your favorite companies, and ask: where do they make money? You probably know the most obvious revenue sources—but it’s the hidden ones that just might surprise you. 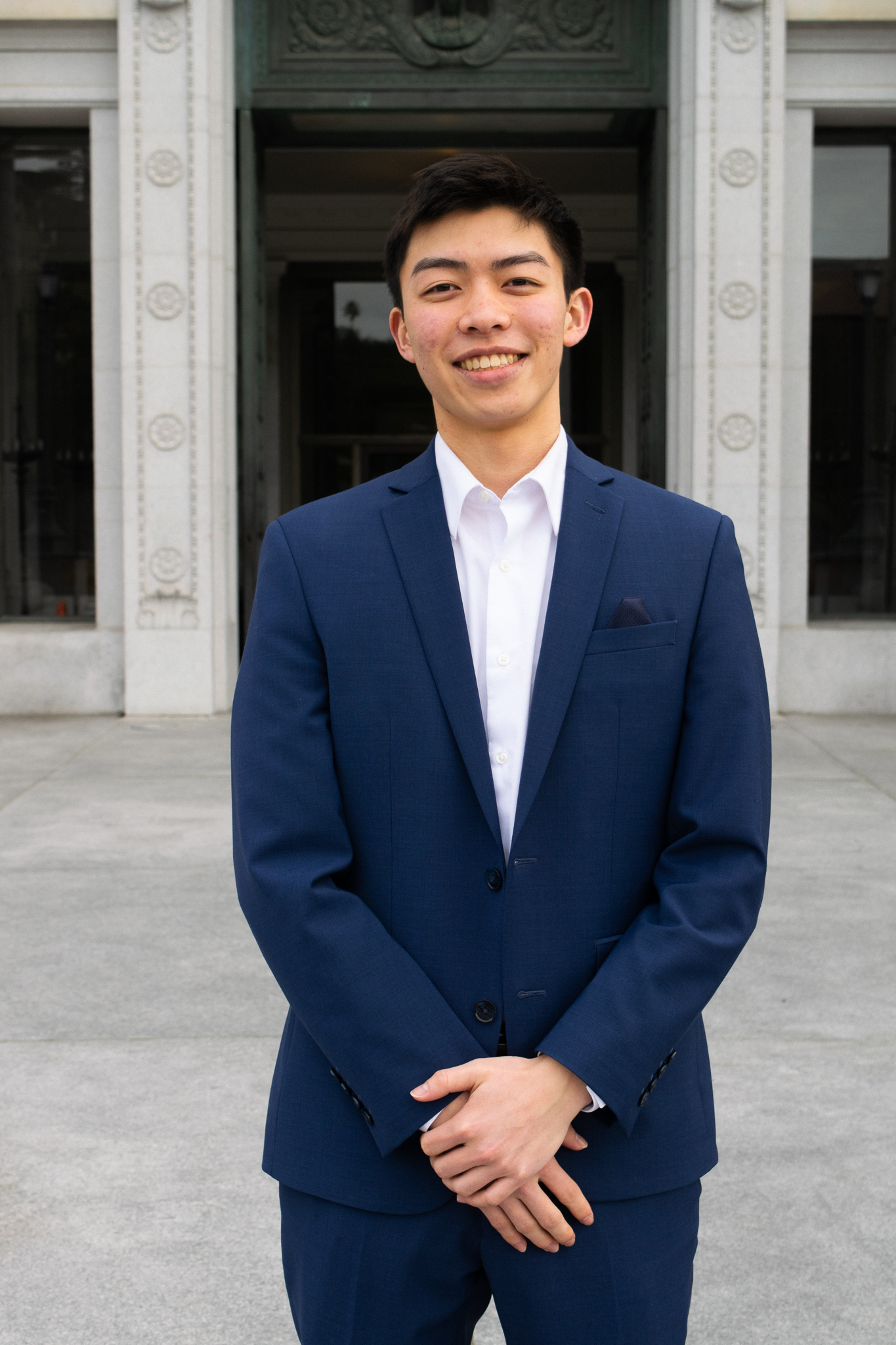 Joseph is a junior pursuing a dual degree in Business Administration and Data Science. After writing as an Investing Columnist during the Business Review at Berkeley’s first year, Joseph served another year as Co-Editor-in-Chief before taking on his current role as Senior Advisor. Also a member of Presence Fellowship and UFA|UMCG, as well as cofounder of the UC Berkeley chapter of Scholars of Finance, Joseph is passionate about leadership, learning, and personal connection. In his free time, he enjoys crosswords, comedy sketches, and following professional football.