Jeff Bezos Earth Fund: What to Expect in the Upcoming Years

On February 17th 2020, the richest man alive announced that he will donate about 8% of his fortune to fighting climate change. Jeff Bezos, the founder and one of the current shareholders of Amazon, made this announcement through his Instagram account saying that he will donate 10 billion USD to fund “scientists, activists, NGOs — any effort that offers a real possibility to help preserve and protect the natural world.” After seeing that post, many people had the same question in their mind: Where exactly will this money go?

After sharing that Instagram post, Bezos didn’t say anything further about how the money will be spent or even over what period of time. Therefore, journalists, professors, professionals whose work is focused on sustainability all have different suggestions to this question. According to some, the money will fund space-based solar power or enhanced geothermal energy high-tech sustainability research, whereas other predictions are more about protecting the forests and natural resources that already need special attention and care such as the Amazon forests.

WHERE SHOULD THE MONEY GO?

If there is one thing bothering everybody after seeing that Instagram post, that is the fact that Amazon is among the top 150 carbon emitters in the world, which is run by Bezos himself. The Amazon Employees for Climate Justice has been raising awareness about this issue, in fact the group members had a major protest in September 2019 that asked Amazon to stop using fossil fuels. After seeing that initiative, the executive board of Amazon decided to take some measures to make the company a more environmentally friendly one. For instance, Amazon will be fully carbon neutral by 2040, which is 10 years ahead of  the goal of the Paris Climate Agreement, and the company will use electric powered delivery trucks. However, more money and effort should be spent on making influential companies like Amazon more environmentally friendly; therefore I believe some of the funds should be dedicated to this goal. If major companies such as Google, Apple, and Amazon integrated sustainability into their companies, most companies around the world will follow suit.

Another vital issue that requires immediate attention is research about finding meat alternatives. It is a known fact that a pound of red meat costs about 1800 gallons of water. In addition to that, livestock occupies too much land that could be used for other means such as growing crops or building factories. Although today more people are aware of the cost of eating a pound of red meat, there is still much work to do regarding raising awareness. Raising livestock also causes enormous amounts of pollution as artificially grown food to feed the livestock often includes many toxic chemicals. However, still many people can’t give up eating meat as it is an important source of protein. With more research done on these issues, more environmentally friendly food can be produced that is also nutritious, healthy, and tasty.

The transportation industry is also one of the main polluters on Earth. 22% of current carbon emission around the world stems from transportation. Living in Berkeley, I found out that it is nearly impossible to travel without a car in the Bay Area. There are many other parts of the US that face the same problem. Public transportation and hybrid cars should be more encouraged around the United States. In order to promote car alternatives, Bezos can collaborate with the local governments and NGOs working towards this issue. Although many people believe that Elon Musk is doing a great job starting a transportation revolution with Tesla, it still has a long way to go because of lack of electric charging station stations around the US and the limited performance of the cars.

Consequently, although there isn’t a lot of information about how this money will be distributed among different industries, there are many speculations about it. Looking at the issue from a financial literacy perspective, Jeff Bezos will have to donate at least 500 million USD each year to save himself from tax penalties, which means the money will be distributed in at least 20 years. Still, 500 million USD a year is a lot more than what the sustainability industry is receiving from donations today. Even after donating $10 billion dollars, Jeff Bezos will continue to be the richest man on Earth due to his 16% ownership of Amazon. 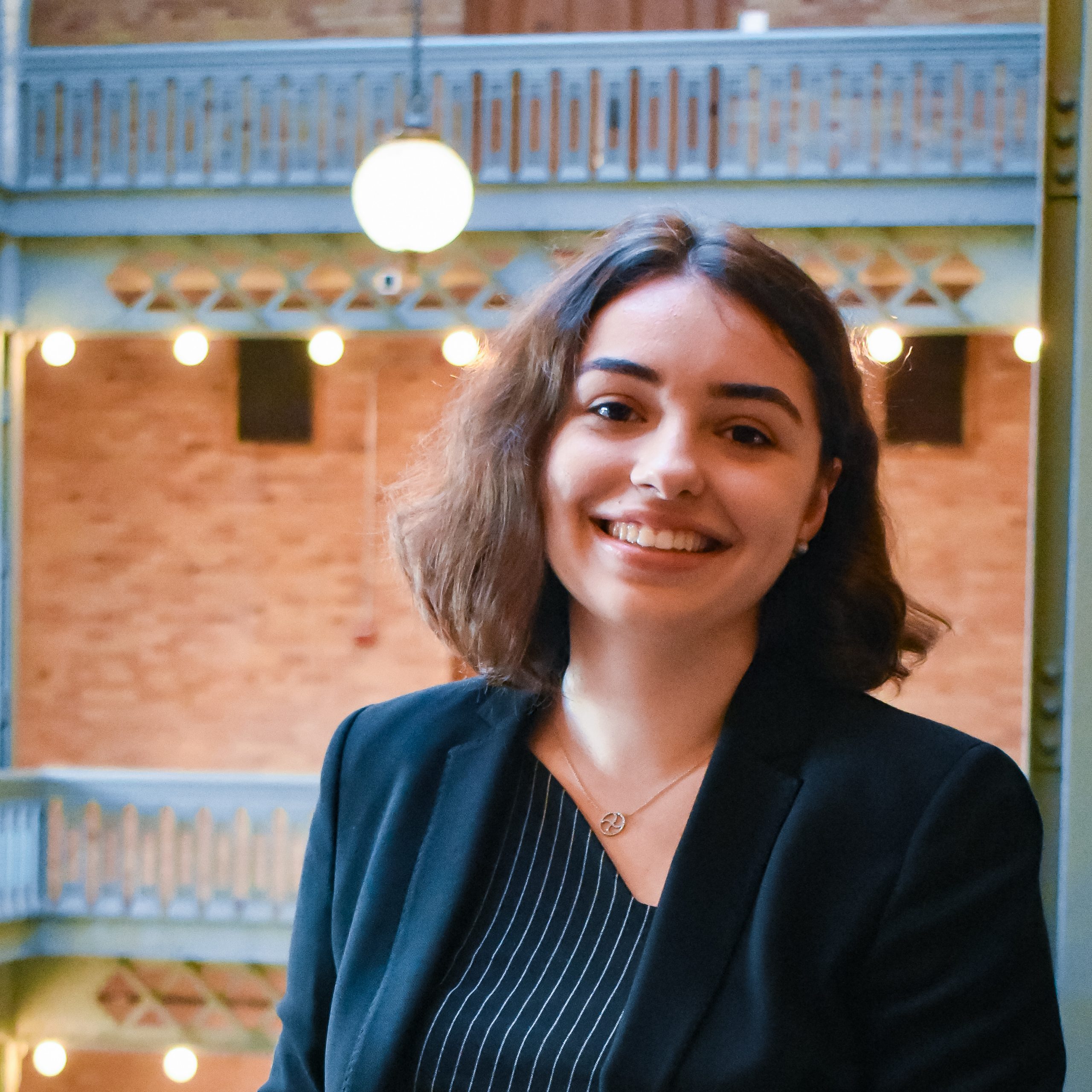 Alara is a junior studying Mechanical Engineering and Business Administration. She is very passionate about financial literacy and joined BRB to discover more about this topic. She is also interested in brand management and marketing. This year, Alara is one of the senior columnists of the Financial Literacy column. She is an international student from Istanbul, Turkey and loves Turkish food. Alara also loves coffee, so when she doesn’t have a class you can probably find her in a coffee shop around campus with an iced americano!