Intellectual Property in a Pandemic: Does Vaccine Access Need to Change?

On October 2, 2020 India and South Africa proposed a temporary waiver on coronavirus vaccine patent rights in a meeting of the World Trade Organization. With over 100 co-signatories (mostly developing countries), the so-called “TRIPS Vaccine Waiver” has raised questions about intellectual property and access ethics during a pandemic.

With approximately 3 million confirmed fatalities and almost 150 million infections worldwide, the coronavirus’s toll on the global economy and social fabric is immense. However, after thirteen months of grueling quarantines, hospitalizations, and morgue overflows, the cavalry may have arrived. Vaccination rates in the United States are now approaching 40 percent, and daily case numbers have declined from over 300,000 new infections to about 50,000. In other developed countries as well, ambitious vaccine rollouts—64 percent coverage in England and 27 percent in Germany—are stabilizing death and infection rates.

The story, unsurprisingly, is very different in developing countries. The world’s most reliable and widely-available vaccines were conceptualized and produced in North America and Europe, including Pfizer, Moderna, AstraZeneca, and Johnson&Johnson. The result is extremely stratified access to coronavirus vaccines throughout the Global South.

According to current World Bank estimates, the pandemic has already significantly widened income disparities within and across countries: plunging perhaps more than 150 million individuals back into extreme poverty worldwide. A lack of in-house vaccine providers and limited financial resources likely means many developing countries facing the brunt of this socio economic crisis will have to wait in line as their wealthier neighbors take the majority of initial vaccine stockpiles. The majority of the 6.4 billion pre-ordered vaccines out of 12.5 billion pledged for 2021 by vaccine providers will go to developing countries. Exacerbating the problem, some developed countries have been accused of stockpiling excess vaccines or refusing to allow pharmaceutical companies to export shipments to developing nations: the EU allegedly ordered three times more vaccines than it’s population requires. By some estimates, many developing countries may need to wait two or three years before the majority of their citizens will have access to mass-market vaccines.

In response to these growing public health disparities, a group of developing countries recommended reforming intellectual property rights to allow any manufacturer around the world to produce coronavirus vaccines without requiring the patent-holding company’s consent. Referred to as the “TRIPS Vaccine Waiver,” the proposal was introduced in the World Trade Organization (WTO) last October, but has yet to be ratified as a reform to the WTO’s Trade-Related Aspects of Intellectual Property Rights Agreement (TRIPS).

A powerful coalition of wealthy nations, including the US, UK, and EU, have vocalized their opposition to waiving traditional vaccine patent rights. Proponents of the TRIPS Waiver, championed by India and South Africa, argue that providing exclusive patent rights to vaccine providers is hampering developing world access to vaccines. Many developed nations, by contrast, view intellectual property (IP) rights as sacrosanct market forces that encouraged vaccine development, and developing countries should focus on improving their distribution mechanisms rather than reforming patent access. As Moderna CEO Stéphane Bancel put it, “it’s not a matter of patents, but infrastructure capabilities.”

What, then, is the right way to treat intellectual property when it comes to the coronavirus? The TRIPS Vaccine Waiver is placing two competing answers to this question at odds with one another: one pushing for patent liberalization, the other for patent protection. This analysis seeks to understand arguments for and against the proposed WTO waiver and the broader context of global health access disparities during the coronavirus.

For most, a discussion of the TRIPS Vaccine Waiver immediately raises several questions. Chief among these is: what is TRIPS, how is related to the WTO, and what does it do? While the answer requires some slightly complex explanations of international trade law and intellectual property rights, understanding the background behind TRIPS is key to contextualizing the Vaccine Waiver. 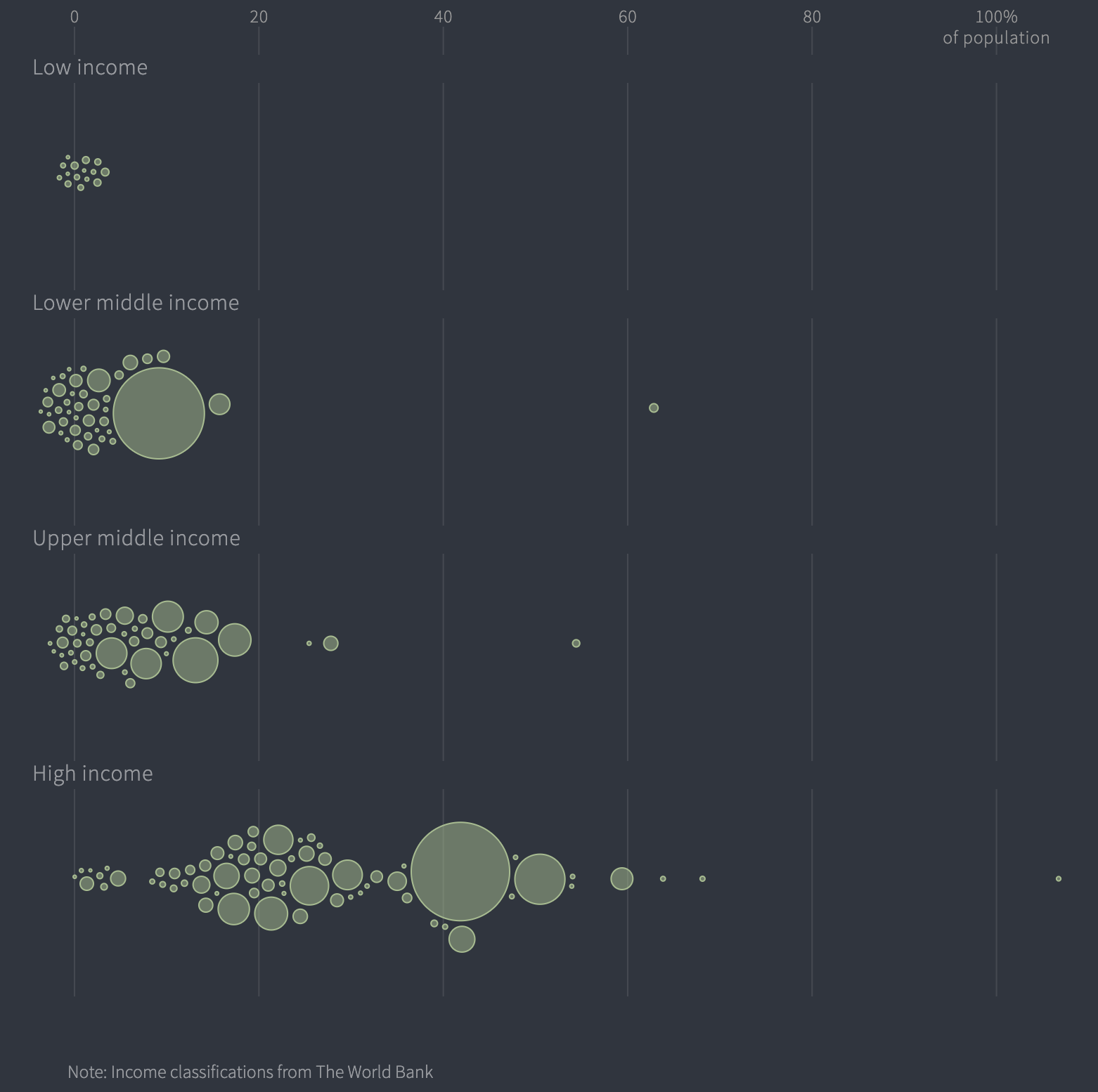 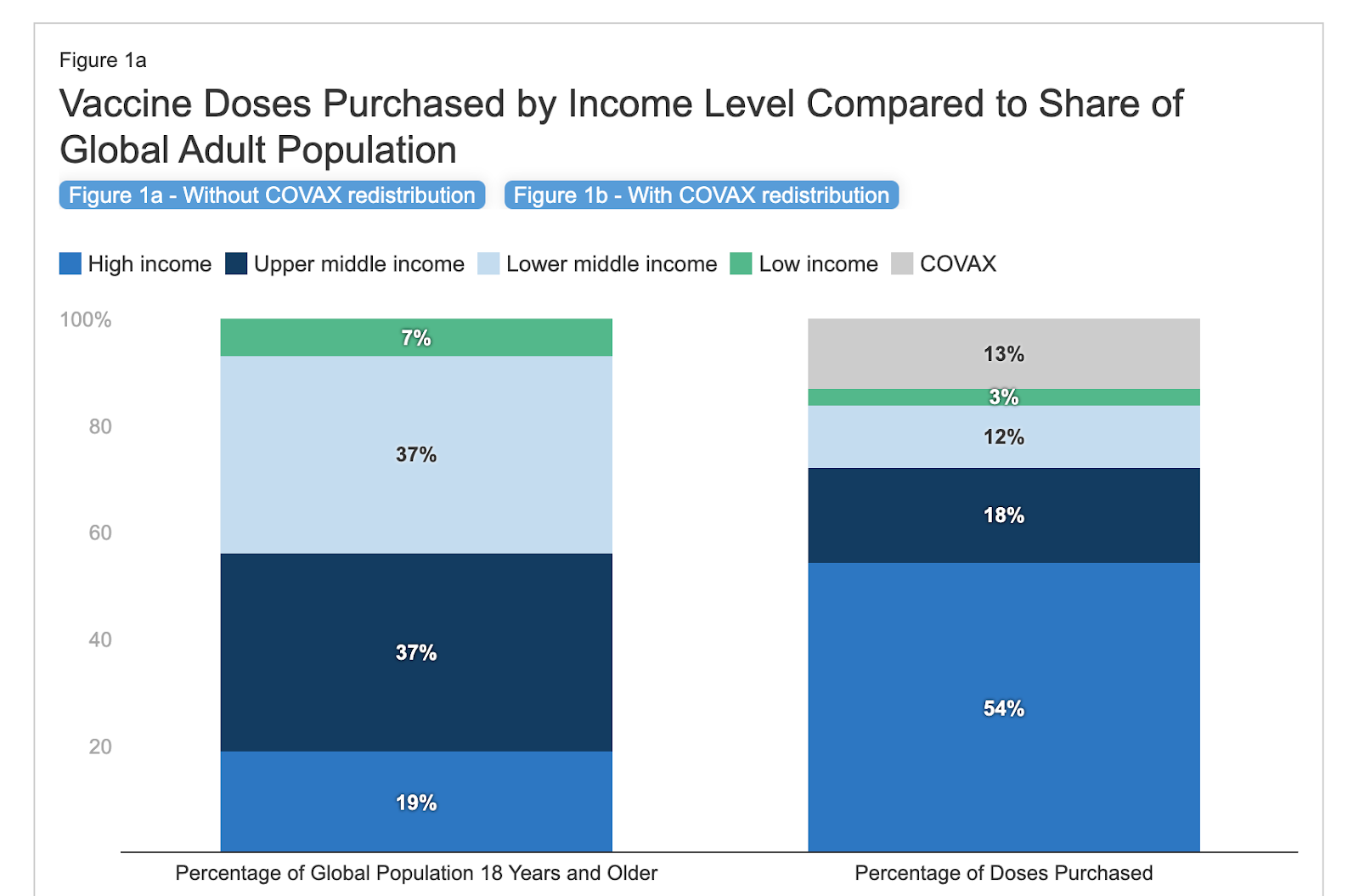 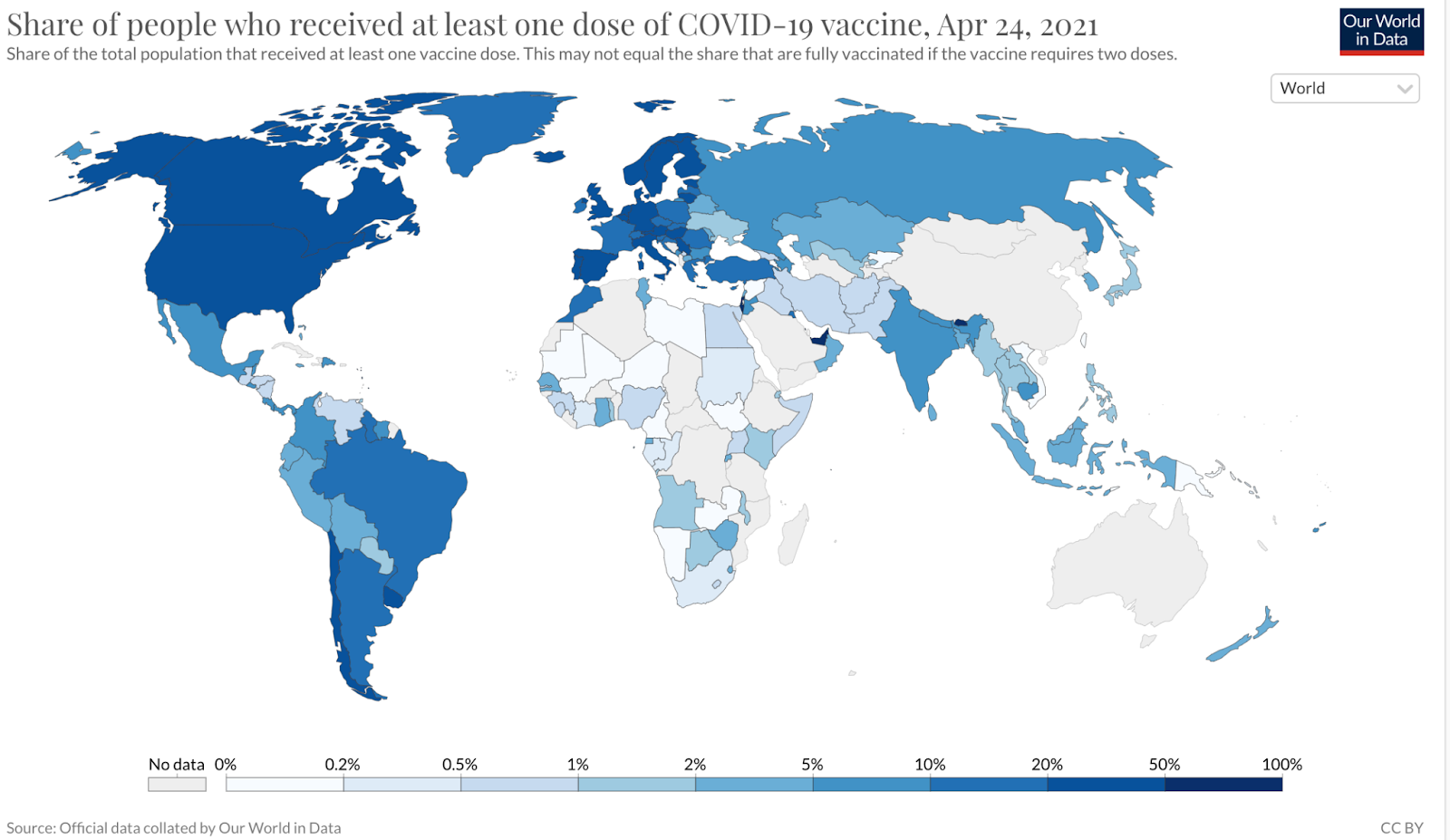 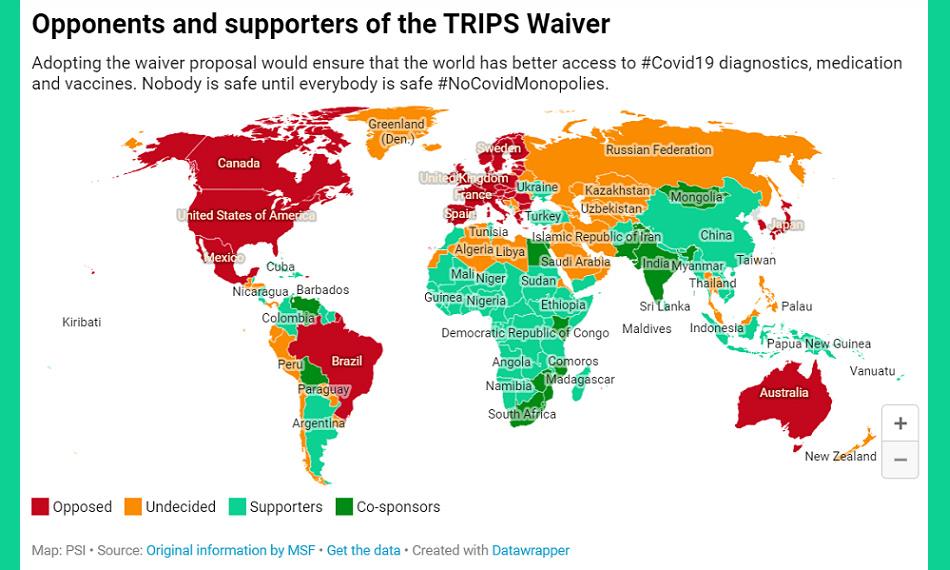 The Third Way to Avoid a Third Wave

2021-07-19
Previous Post: Biden’s Ambitious Climate Plan: What Does This Mean for the American Economy, Jobs, and Investment?
Next Post: Helping Save Small Businesses During the Pandemic—The Role of PPP Loans