BRB Bottomline: A need for space, hipster tastes, and new money paints the housing crisis in metropolises worldwide. Read on the Hoxton Effect and why realtors are looking at the latest art fads.

No more than a few steps from the London Underground’s Old Street Station, the walls line with graffiti. Seemingly ancient Victorian buildings clash with modernized skyscrapers. The alleys in the borough of Shoreditch wind through a history of opportunity and cultural change that follows the evolution of London’s property economy.

A Need for Space

Artists are gravitating toward East London, a historically impoverished region of England, with the intent to exploit the low cost leases of retired factories. The academic work Let’s Build, by James Heartfield, writer for the Review of Radical Political Economy, depicts how low rents paved the way for the creative industry in boroughs at the fringes of East London. In the early 1970s, artists could lease space at around £15 per square foot while most people in West London found rents that ranged from £30 to £50 per square foot. The metamorphosis of Shoreditch into a creative space inadvertently invoked the Hoxton Effect, where regeneration through artistic projects unintentionally gentrified the region and displaced low income populations, locking new artists out of the market. Now, this new era of artists are looking for the next relatively impoverished bourhough to call home.

Not much more than an hour’s walk through Shoreditch, passersby experience a history of creativity that rose from the collapsed bricks of an industrial, East London. London artist Patrick Hughes embodies the artistic scene and its influence on the character of Shoreditch and Hoxton Square.

The area is also seen as a model for the dangers of government-induced gentrification through art initiatives. Few are aware that Arnold Square Park, a luxury green space surrounded by expensive, towering flats, epitomizes the London government’s determination to the slum clearance project.

While once notoriously considered an atrocious enclave of the city, Arnold Square Park now champions the highest rated coffee shops and welcomes Michelin Starred restaurants. At the time, the London government aimed to attract property buyers and tenants with public art. Built on subscriptions by wealthy citizens who recognized massive poverty, Arnold Square Park’s transformation to what it is now embodies the complex nature of addressing the issue of regeneration.

Across the pond, the phenomenon of artists and property value increasing is occuring in the trendy UC Berkeley area.

Five years after former Berkeley mayor Tom Bates established Mildred Howard Day in honour of the Berkeley resident and homegrown artist, Howard encountered eviction in 2016 from her live and work studio. The principles of the Hoxton Effect are faced close to home as all throughout the Bay Area historically low income neighborhoods along 23rd and Telegraph are seeing an emergence of artist ran venues and studios.

While it remains entirely logical for artists, who require large, cheap spaces for their studios, to lease properties in inexpensive neighborhoods, the housing crisis’ effect on poverty will remain closely entangled with art. Policy addressing the exploitation of cheap property will be influenced by those who hold paint brushes and fashion hipster beards just as much as economists and politicians. 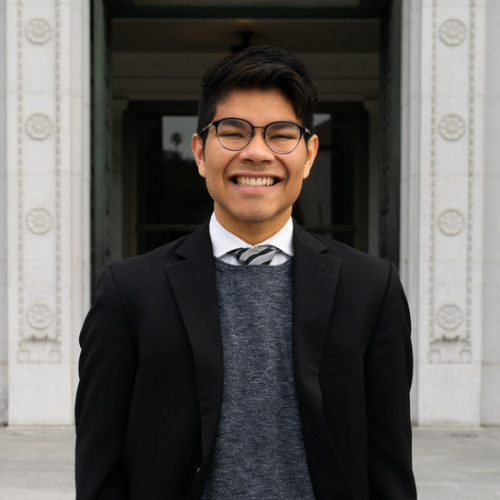