Face It: You (Probably) Got a Tax Cut

The United States has been an economic powerhouse in the world since 1920, but has the implementation of taxes stymied its growth whatsoever? Congress recently reviewed tax policies, with extensive changes  on the capital gains tax, a tax on assets that have accrued value over time when sold, regardless of when the gains had been accrued. The federal income tax does not tax all capital gains. For example, if a stock is purchased in 2010 at $100 and sold in 2020 at $150, the tax would be on the $50 accrued value in the current year. Economists believe that capital gains tax rates have resulted in economic prosperity and stability in the United States for nearly a century since 2016. It is observed that any fair system of income taxation should be based on the principle that two similar individuals with the same income should pay the same tax.

Congress is currently caucusing the possibility of abolishing the capital gains tax. However, it is believed that repealing CGT reverses progress. Here are a few reasons why.

Abolishing the capital gains tax would give taxpayers in the richest one percent an average tax cut of more than $220,000, creating a larger rift between the income brackets. The overwhelming majority of capital gains are earned by people with very high incomes. 70 percent go to those in the top 1 percent. Most individuals in the middle income bracket hold stocks through 401k plans, which are not affected by capital gains tax. Thus, it can be observed that abolishing the capital gains tax will exacerbate the income disparities that were prevalent in the 1920s as shown by a study by the Tax Policy Center. This is critical as income disparities were the primary reason for both the Great Depression in 1929 and the Great Recession in 2008. Income disparities result in more loans, subsidization of the mortgage market, and financial instability, as people of lower income brackets have a higher opportunity cost of purchasing what were common products and services, leading to higher rates of poverty. Corporate lobbying has come to overwhelm the needs of the many, as the extremely wealthy can fund political interest groups to benefit only themselves, resulting in snowballing tax policies which will continue to only help those with a surplus of wealth. For example, the Koch Brothers, prominent engage in oil and environmental technology, funnel money into the Heritage Foundation, a political environment interest group, to promote favored tax policies.

Overall, the Capital Gains Tax is a pivotal part of the USA government by providing a revenue stream and supporting economic welfare. However, regulations and refinements need to be made to create a better system of taxation. 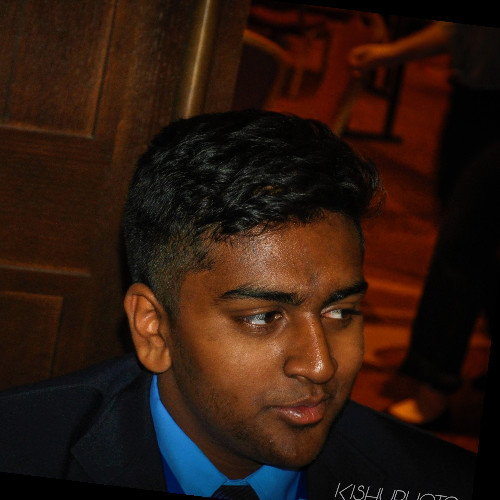 Vignesh is a sophomore studying Economics interested in the intersection of business and technology. Dabbling in various industries, Vignesh enjoys exploring innovation and business creation. Having experience in public speaking, he enjoys sharing his thoughts on economic issues through BRB. In his spare time, he hikes with his friends and plays basketball.