The rise of Tesla is commendable, but what about everybody else? As the EV market takes off all across the globe, new products, firms, and leaders outside the US look to challenge Tesla’s hegemony and revamp the industry’s outlook. These trends present incredible opportunities for investors, but also internal and external challenges that have been and will continue to be easily overlooked. To navigate the growing industry, it is essential to capture the big picture beyond a traditional framework.

As the world continues along the path of technological innovation, environmentalism, and new energy, the electric vehicle (EV) industry has likewise evolved and expanded. Despite the COVID-19 pandemic slowing global economic growth, EV is looking forward to a potential rebound. Crucially, this transition will position novel, international competitors against traditional powerhouses like Tesla.

While the global EV market suffered a concerning 14% decrease in sales in the first half of 2020, this loss was rather acceptable given the sizable shrink across all automobile sectors. Notably, however, this slowdown was contradicted by unprecedented growth in Europe. Within the first quarter, the region expanded its market share to 26%—outperforming the US and China, which both saw significant decreases. This trend is expected to continue, even beyond the short term, not least because of regional policy sentiments. As the rest of the world lags behind in climate action, the EU has carried out substantial reforms to improve energy efficiency in the past years, including imposing higher penalty payments for excess emissions, implementation of a “super-credits” system, and enforcement of annual emission targets. With expectations of a 40% reduction in emissions by 2030 per the Paris Agreement and the EU’s own climate and energy framework, these commendable efforts are likely to persist, if not escalate in the foreseeable future. Consequently, this will act as an incentive for key players like Volkswagen and BMW to pursue investments towards sustainable alternatives—like EV—and away from fossil fuel powered vehicles.

Opposite to Europe, China, the world’s largest EV market, has shrunk for two consecutive years since capturing over half of the global market in 2018. This may appear troubling for EV manufacturers’ future, especially amid further reductions to the government subsidies that once jump-started the industry’s rise. Nevertheless, many domestic companies and investors appear surprisingly optimistic, largely due to increased backing by private corporations along with swelling public demand for electric cars in megacities. In addition, with the CPC regime recognizing new energy as a battle arena to achieving global hegemony, domestic EV companies are likely to receive unconditional financial support if competition weakens too much. Any pre-existing industry concerns were at last dispelled during the annual meeting of the National People’s Congress—the single most important political session in China—when Premier Li Keqiang vowed to support the expansion of EV for years to come.

The surge in global demand and supply benefits EV, but will also reshape it. In the first half of 2020, Tesla, the most dominant EV firm in the world, controlled 18% of the global market, 6% more than its largest competitor, Volkswagen Group. Even as investors continue to bet on the Elon Musk-led company’s expected growth, there is no doubt that the still premature EV market has unmet needs that will attract new, competitive firms, looking to capture customer segments Tesla overlooks.

In the international sphere, where Tesla has yet to achieve the influence it has in the US, foreign companies are able to expand rapidly. In China, for example, BYD remains the clear market leader, while SAIC and BAIC have also gained traction in recent years. However, these companies’ success will not be contained at the domestic level, with BYD already actively expanding to the European market, reaching as many as 100 cities and 20 countries.

Above all, this growth is made possible due to a corporate strategy that fundamentally diverges from companies like Tesla and BMW. Unlike their more luxurious international counterparts, Chinese companies’ competitive priorities orient towards low-cost manufacturing and affordable pricing. This has consequently allowed them to engage with an untapped customer base of middle-class drivers, as well as providing diverse products, such as buses, taxis, and trucks. In fact, BYD and similar companies’ strategy—which is applicable across national lines—may become more profitable in the long-run, especially as technology improves, middle-class income rises in emerging economies, and manufacturing costs continue decreasing. Until Tesla provides a cheaper model, investors can reasonably expect rapid growth, and eventually, phenomenal returns.

Europe has seen its own established players gain ground. This year, France-based Group Renault’s fully electric car, Zoe, exceeded Model 3 sales. It is indeed true that Renault’s success, along with the third most popular Volkswagen e-Golf, can be partially credited towards its pricing strategy. However, European brands, on average, are still as expensive as options such as Tesla. What ultimately drives the success of EV companies are their economies of scale and ESG marketing. Due to the aforementioned policy shifts, along with a demographic that cares about the environment more than ever, European car companies like BMW, Volkswagen, and Mercedes are shifting resources from traditional fossil-fuel car manufacturing to investments in EV R&D. With the sector’s market share expecting to rise to 15% of the entire automobile industry, it makes sense for these automotive companies to adjust their portfolios accordingly. More importantly, the reason they can complete this change efficiently and promptly is thanks to their sheer scale, history, and expertise, which allow firms like Volkswagen to avoid the financial and marketing obstacles smaller EV firms or risky startups typically face. In a way, Volkswagen and Mercedes could avoid high price tags—and even afford losses in early EV sales—precisely because of a generous financial “buffer.”

As investors, it is essential to value firms and their potential correctly. The EV market is no different. In fact, as startups attempt to enter the hot market, differentiating between the visionaries and frauds will be more paramount to determining the profitability of an investment. This year, Nikola—an automotive company planning to sell hydrogen-fueled utility task vehicles—listed on NASDAQ via a special purpose acquisition company (SPAC) and took the US EV market by storm. Within the first five days, the company’s stock had doubled in price, reaching a remarkable peak of $79.73 on June 9th. Despite not selling a single unit of its proposed zero-emission vehicle, it was already valued higher than Ford Motors.

However, what would proceed in the next few months (and continue to this day) was rather unexpected. On September 10th, Hindenburg Research, based on its extensive evidence gathering and analysis, alleged that Nikola “is an intricate fraud built on dozens of lies over the course of its Founder and Executive Chairman Trevor Milton’s career.” Following this news, the stock plunged by over 30% the subsequent Monday and continued to tank as the Department of Justice initiated an ongoing investigation over potential fraud. Though the future of a post-Milton Nikola remains uncertain to this day, the company’s failure is emblematic of the information asymmetry inherent in tech sectors including EV. Investors, while financially acute, oftentimes have difficulties grasping the technical significance of a product. In a high-growth industry where R&D is perhaps the single greatest contributor to long term success, such misjudgment of a firm or its inventions is costly.

The other concern, specific to international companies, is external circumstances in a politically turbulent era. In the past two years, three hopeful Chinese EV manufacturers listed for IPOs each worth over $1 billion in the US: NIO, XPeng, and Li Auto. They were eminent for their innovative designs, excellent sales figures, and stable financial backings (including substantial investments by Tencent, Alibaba, and ByteDance, respectively). Naturally, their stocks have become increasingly attractive. Unlike Nikola, all of these internal assessments hold true. Yet, what must not be neglected are the array of political vicissitudes that may restrict their competitiveness in the future. In an era where free-market institutions and norms are blatantly violated in the (real or false) name of national security, such as in the case of TikTok and WeChat, there is no reason not to believe the EV industry—an identified asset in CPC’s Made in China 2025 strategic portfolio—will not become a political instrument in the new cold war. Moving forward, investors must, across all industries, remain equally wary of both economic trends as well as foreign policy.

There is no doubt that electric vehicles are worth betting on. How to do so is the far more difficult question. Though Tesla remains a consistent and secure option, the mercurial nature of EV markets—domestic and international—means it may soon be time to hop off the Musk bandwagon. Nevertheless, if investors enter this volatile market, they must do so with caution. While ambitious venture capitalists share a penchant for exciting, tech-savvy startups and firms, traditional investors may want to consider staying away and instead focus on pocketing returns on established companies. 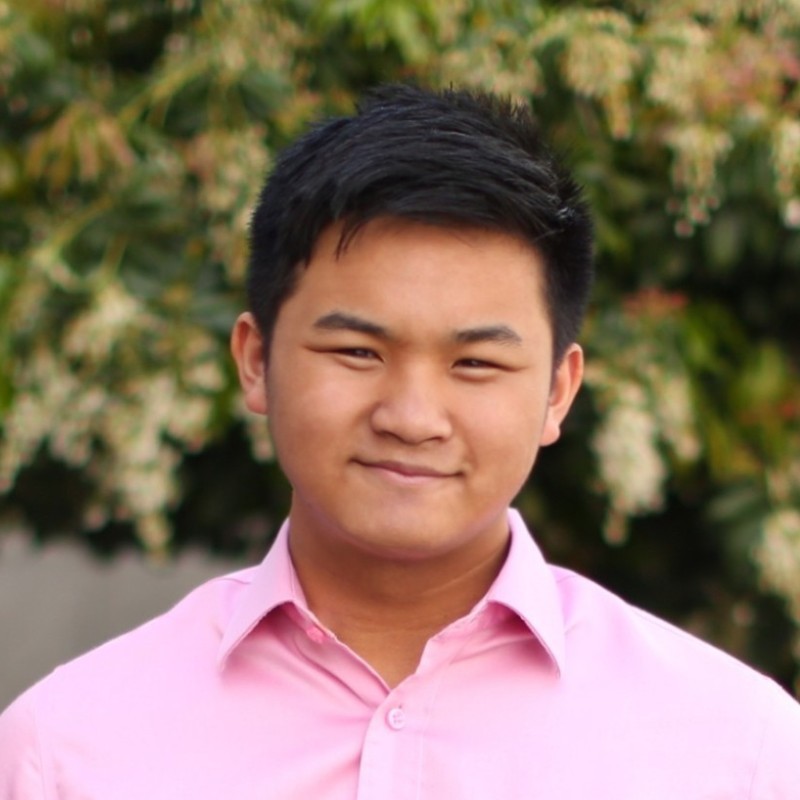 2021-01-22
Previous Post: Going back to the roots: a look into the future of the wellness industry
Next Post: Your Alexa Could Be the Cause of Economic Disruption