As one of the most anticipated IPO’s of the year, DoorDash is set to go public in an exceptionally volatile market. The online food delivery platform has grown into a $12.6 billion dollar company in just seven years, with a dramatic increase from its $1.4 billion valuation in 2018. However, the success of its IPO stands in question due to changing investor sentiments concerning current market trends and recent struggles among competitors.

Founded in 2013 by students at Stanford University, DoorDash began as a Silicon Valley startup and exploded into the largest third-party delivery service in the world. The company now services over 4,000 cities with a selection of nearly 340,000 stores and restaurants in the United States and Canada, capturing around 30% of the on-demand food delivery industry. DoorDash has collected a sum of $2.1 billion in funding with several notable investors, such as SoftBank, Y-Combinator, and Sequoia.

Despite this drastic growth, the company’s profitability stands in the way of a successful IPO, which has challenged many of DoorDash’s competitors. Grubhub, which used to be the most dominant player in the industry, has experienced a nearly 50% drop in share price in the last year alone. Although not in the food delivery industry, Wework was forced to postpone its IPO due to harsh criticisms from investors regarding its financial structure.

This plague of unprofitability is also coupled with an extremely volatile market. Despite owning a majority of the market share, DoorDash faces not only intense competition, but also investors that have grown wary of money-losing companies. Even worse, the coronavirus epidemic demonstrated the market’s volatility with a sharp decline of the three major US indices on February 27th, impacting the Dow with a drop of over 1,000 points.

Despite these unfavorable market conditions, DoorDash is well prepared to exceed expectations. DoorDash filed its documents confidentially with the SEC, meaning it could be months before the arrival of its public listing. Postmates similarly submitted an S-1 filing confidentially to the SEC nearly a year ago, and still has not released its IPO. Although current market trends are hostile towards IPO’s, DoorDash and its partners at Goldman Sachs believe that volatility will decrease by the time the company is ready for its public debut. Given the company’s strong fundamentals, even a rather unsuccessful IPO could make the opening days of DoorDash’s public listing an ideal time to buy the stock, since success will be expected in the long-run after the market re-stabilizes.

As DoorDash prepares itself for one of the most prominent public listings of the year, changes will occur that could foster a successful entry into the public arena. Regained economic stability and renewed investor confidence could position DoorDash for dominance in the food delivery industry.

Still, the looming question remains: will DoorDash be able to successfully release its IPO amid severe market challenges?

Only time will tell. 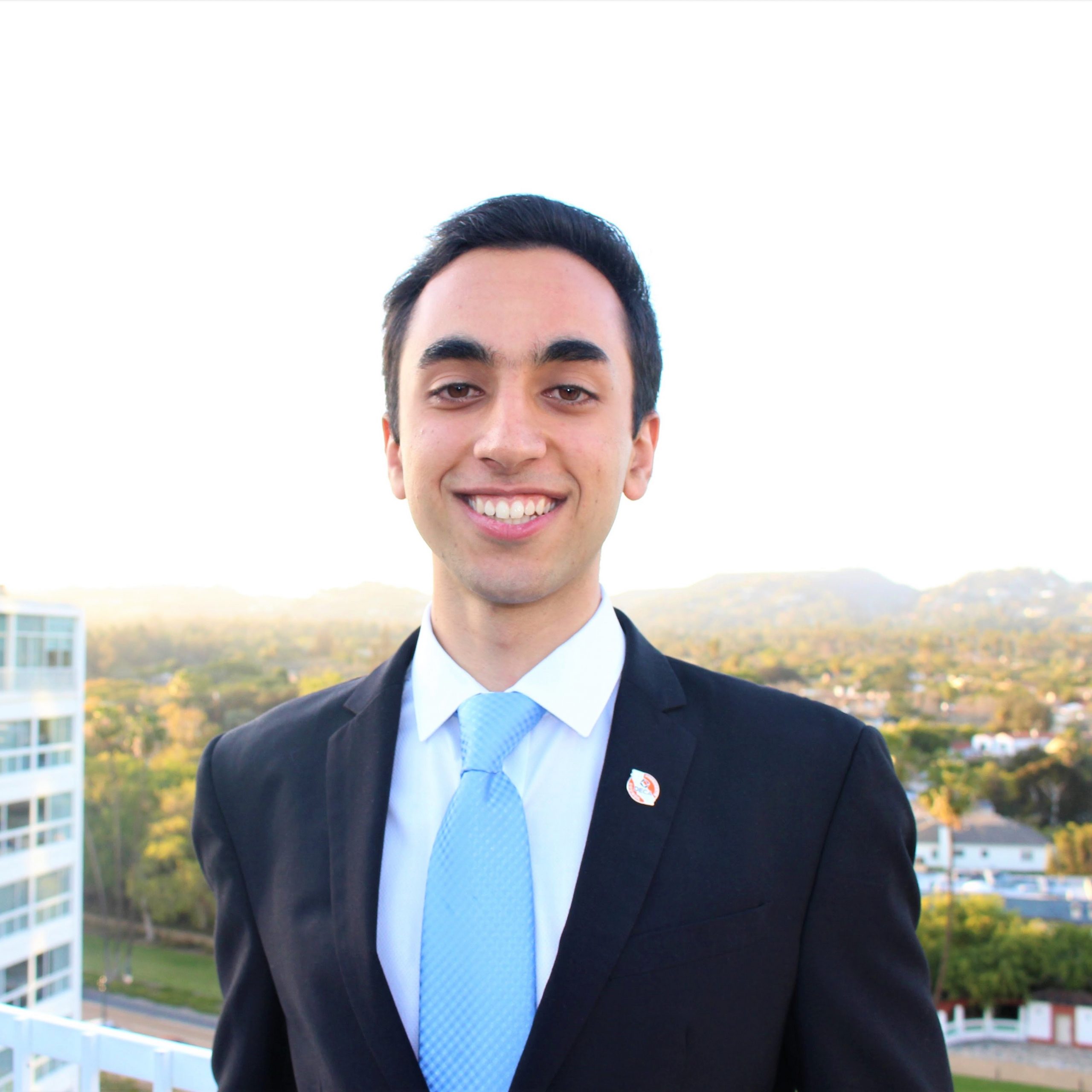 Sean is a sophomore at UC Berkeley intending to double major in Business Administration and Data Science. He is passionate about early-stage growth companies and the Israeli business ecosystem. Beyond being the Senior Investing Columnist for BRB, Sean serves as the Vice President of Fund for TAMID @ Berkeley, where he teaches curriculum on financial literacy. When he is not playing IM basketball or hiking up the Berkeley Fire Trails, Sean loves to engage in online stock market games, compete in Fantasy Sports leagues, and create music.