Why International Banks Struggle to Innovate in a Strict Ratings Market

The last time credit ratings probably played a major role in your life—if in fact they ever did—was during the 2008 Financial Crisis. As the canonical story goes, crediting institutions packaged subprime loans, often at B or C level confidence, as reliable A level bonds so that banks could extend their lending power. This led to bank overextension as risky borrowers purchased cars and homes on bad credit, and… hey presto: you have an economic crisis.

The road between credit ratings and policy planning in MDBs is a long and confusing one, but here’s the story in brief. Development banks need lenders. A bank is a bank and money doesn’t just appear, so most turn to open-market lenders to get enough money to actually implement meaningful policy. Some turn to private individuals, others to smaller banks or pension funds, and some of the biggest to national governments. And the way lenders determine whether a bank is risky (which is defined by a laundry list of financial details) is by looking at their credit ratings. A triple-A rating is the corporate equivalent of an impeccable credit score, a B rating isn’t ideal, but can be worked with, and anything below is considered highly risky.

The three horsemen of the apocalypse who deliver the ratings to MDBs are the S&P, Fitch, and Moody’s credit indexes. Their rating scale is based on a series of fiscal stability measurements including capital solvency, loan overextension, good governance, and repayment rates. Being an MDB is already risky business, so essentially anything less than a AAA or AA rating is bad news.  According to Dr. Chris Humphrey, “the situation has become even more restrictive in the wake of the global financial crisis, as credit rating agencies have tightened their methodologies in the wake of criticism.” The result is that governors of development banks are encouraged to be fiscally conservative. Stick to what works, avoid over lending, and don’t entertain risky new opportunities.

Naturally, a conservative outlook from development banks, especially recently, has meant new ideas often have a hard time gaining acceptance in big institutions like the World Bank or Inter-American Development Bank. This has meant exploring new financial options to address pressing issues like climate change, refugee crises, or international health preparedness are being turned down in the interest of keeping credit ratings sated. In the words of a 2018 internal report for the G24: “If MDBs are to fulfill the goals of their shareholders to ramp up support for badly-needed infrastructure and help achieve the 2030 Sustainable Development Goals, a strong financial foundation is essential.” That foundation can only come with increased lending confidence and financial exploration.

Luckily, several options present themselves to MDBs to help minimize the stifling effect credit rating reliance has on innovation. The very same internal report highlights several simple and effective mechanisms by which development banks could slowly reduce their attachment to ratings agencies. Among the most interesting are the employment of an external source to evaluate an MDB’s fiscal strength and assign an independent credit rating for internal purposes or including callable capital, currently loaned cash that is extremely easy to demand, as part of the bank’s fiscal reserve. Perhaps the simplest is considering whether “an AAA bond rating may not be essential to achieve development goals,” especially if increased innovation at the cost of a little financial risk is worth the payoff in social good.

While credit ratings will naturally continue to play a role in determining aspects of bank policies, that’s not necessarily a bad thing. A little bit of caution when handling other people’s money is never a bad thing. But to fulfill the mission of societal improvement that development banks hope to achieve, letting innovation and experimentation in on occasion is not only beneficial, but vital. 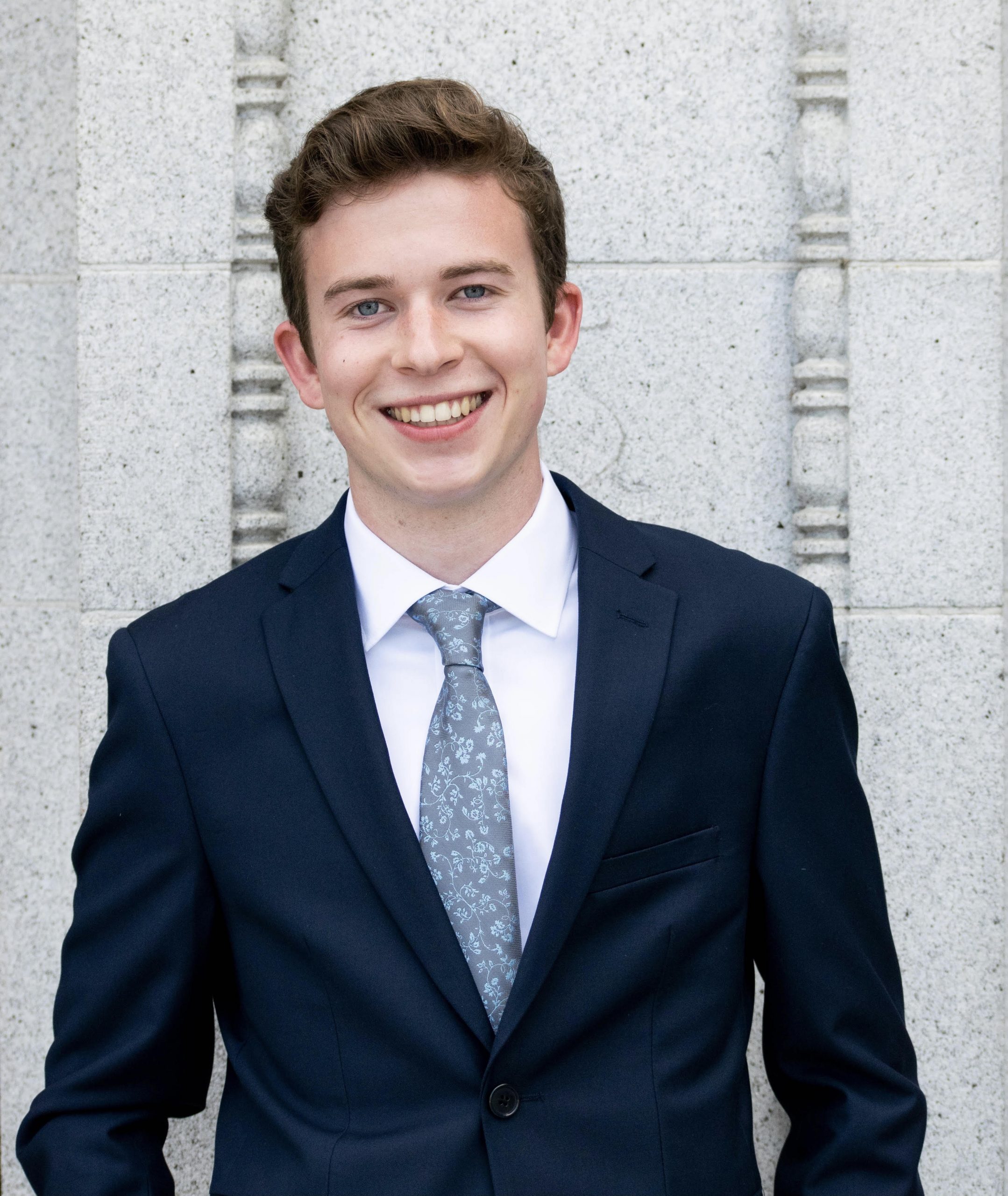 Sean O’Connell is a third-year student at UC Berkeley studying Economics and History with a minor in French Language. Sean is interested in multilateral financing and international economics with an auxiliary interest in the political history of early Modern Europe. He pursues independent research work with both a World Bank economist and a French history expert through UC Berkeley’s economics and history departments. Sean is also the former External Vice President of a foreign service professional fraternity and is an editor for the Berkeley Economic Review.