California’s Fight Against the Gig Economy

BRB Bottomline: Changes in technology and business models have created the opportunity for millions of people to participate in what is now deemed the gig economy.  Companies such as Uber, Lyft, DoorDash, and Rover are leading the forefront of this new economy by empowering workers to participate in the shared economy; however, the way these companies generate a profit appears to exploit workers with ambiguous employee classifications. To protect their workers, California passed the AB 5 bill earlier this year. While this bill clearly classifies previous “gig workers” as full-time employees with full benefits, the pushback from share economy grows companies grows. What is the potential effect on customers like ourselves? What will be the effects of this legislation as more states adopt similar bills, and companies involved try to rework their current processes?

What is the AB 5 Bill and What Is Its Origin?

Through the recent passing of the AB 5 bill in California, the exploitation that has allowed the existence of the gig economy has come to light as California transforms the future of workers for the better. The gig economy, comprised of large companies that hire “gig” workers for temporary work, has received a lot of attention in recent years as large corporations such as Uber, Lyft and Doordash have dominated by using app-based technological platforms for their customers. For years, app-based drivers have been fighting for their rights and bringing their disputes to court, as well as leading strikes and boycotts. Drivers for gig-economy companies are typically classified as “independent contractors” or temporary workers, which precludes them from many of the benefits that full-time employees are entitled to. The AB 5 bill attempts to fix the issue by classifying gig workers as full-time employees instead of temporary.

More specifically,  the legislation makes businesses use the ABC test to determine if a worker is a full-time employee.  In the ABC test, in order to classify an individual as a contractor, businesses must prove that the worker “is free from the company’s control, is doing work that isn’t central to the company’s business, and has an independent business in that industry. If they don’t meet all three of those conditions, then they have to be classified as employees.” According to legal experts, the implementation of this legislation will have far-reaching effects on companies that rely on gig workers.

This change in legal code is not the first time issues pertaining to the gig economy have been seen in court. The support for gig workers in the legal system has built up over time since the appearance of two class-action suits in court in 2016. Frustration grew even more as Uber drivers’ pay was cut before their IPO in May of 2019. The question that remains is how the enforcement of this legal code will be maintained in order to sustain the progress made by AB 5. Various agencies in California will be responsible for holding corporations liable and must focus their efforts on preventing loopholes in the legal code from being exploited

Growth of the Gig Economy and Spread of Legislation

Although many people enjoy the flexibility of gig work, these temporary employees do not enjoy the same benefits that full-time workers- such as paid sick leave, minimum wage, and health insurance. The explosion of the gig economy has led to more scrutiny over the business model these companies follow and the ethics behind temporary workers. A professor at the Fowler College of Business at San Diego State University discovered that the gig economy is predicted to “grow from $14 billion in 2014 to $335 billion in 2025, and the number of gig workers in the US is expected to reach 9.2 billion by 2021.” The makeup of gig workers is quite diverse as well. Some depend on the work for their full income, while others take on “gigs” for extra money. As the extent of this sector of the economy grows, it is vital that legislation such as the AB 5 bill is implemented in other states across the US in order to protect exploited workers. Labor groups in New York, Oregon, and Washington are also working to get minimum wage laws and similar legislation through.

With the new restrictions AB 5 places on corporations, the relationships these companies have with their customers and employees are shifting. Depending on how these companies choose to take action, AB 5 may mean lower margins for companies or increased costs for consumers. The response has yet to be fully seen.

The short term effects of this legislation are clear as workers are now able to unionize, receive more benefits, and decrease exploitation. On the other hand, CEOs are pushing back on the legislation in the hopes of curtailing the radical changes in their business model. Some experts estimate that AB 5 might entail a 30% increase in costs for these companies due to the benefits they are now required to provide. The shift in the model may have adverse effects on customers as companies pass on increased costs to their consumers through price hikes.

In order to survive as more states are considering the implementation of legislation similar to California, companies must reconsider their model and what they can do to keep stakeholders satisfied according to the guidelines of AB 5. One manner in which these companies are trying to cope, specifically those such as Uber and Lyft, is by trying to introduce a new type of worker called a “network driver.” These individuals would be considered independent contractors but have some benefits and minimum wage. They seem to consider this a happy medium that balances new regulations with existing models. This idea is a work in progress as these companies are negotiating with labor unions and lawmakers. The business and employment decisions these companies will be crucial in the next few months and determine their success and profits going forward.

AB 5 changes the status quo of the gig economy. It is vital that workers in the gig economy leverage the power they now have with their support from the legal system and their ability to make demands of the corporations they work for. The forcible changes these companies are being required to make reflect the significance and attention being garnered for workers’ rights across the country and around the globe and the broad idea that it is no longer acceptable for companies to be exploiting and taking advantage of vague labor laws. 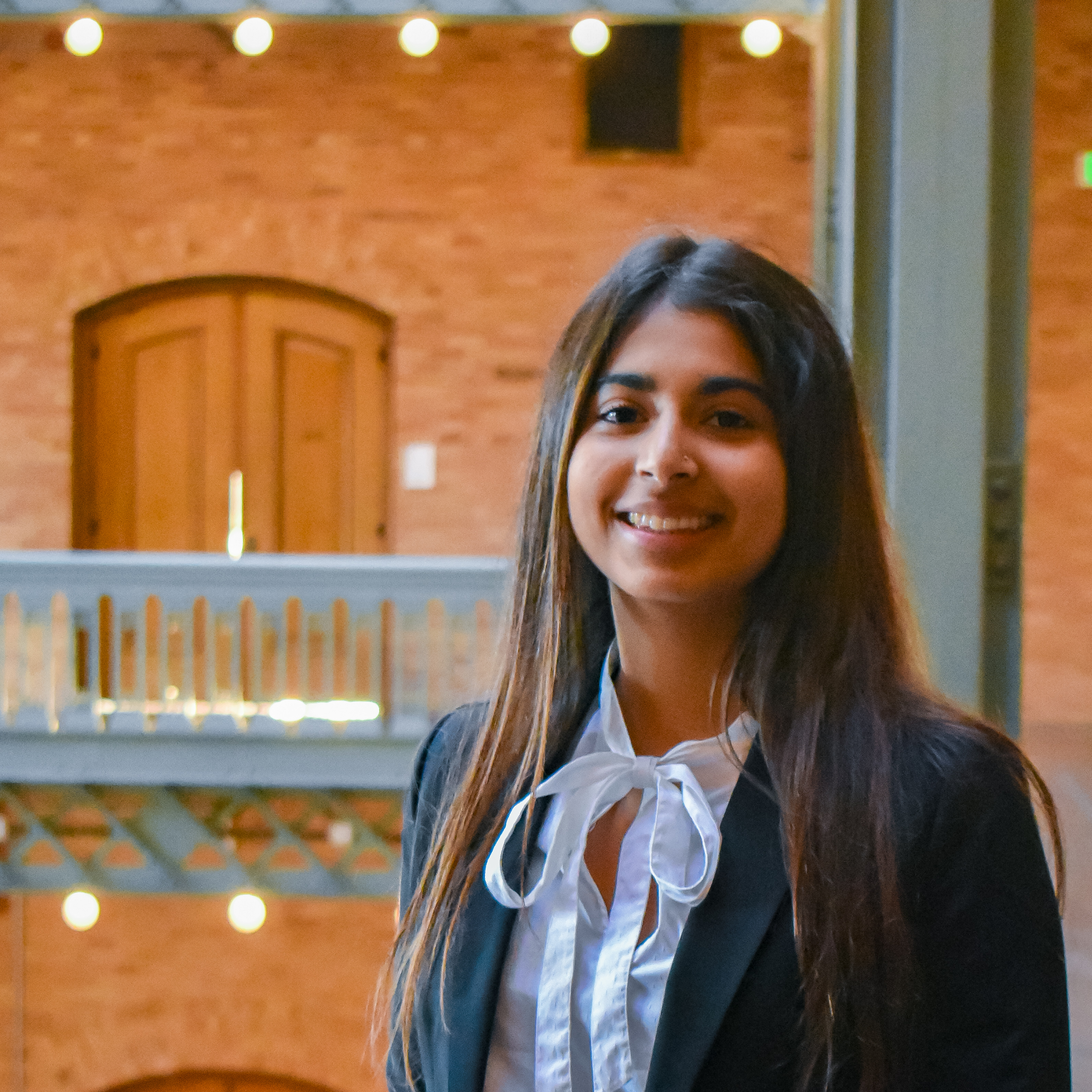 Anushe is a third year at UC Berkeley studying Political Economy and Public Policy. Apart from BRB, she is also a columnist for the Berkeley Political Review, involved with the Cal Alumni Student Association and Camp Kesem Berkeley. She is interested in learning more about how political risks and agendas impact financial institutions and markets, and hopes to live in another country in the near future. In her free time she enjoys exploring new coffee shops and restaurants with friends, and spending time in the sun.

2020-02-21
Previous Post: Rideshare vs. Carshare: GigCar Dives into the Fray
Next Post: Jeff Bezos Earth Fund: What to Expect in the Upcoming Years