The BRB Bottomline: The staff of food and lifestyle magazine Bon Appétit’s Manhattan-based Test Kitchen have become online influencers due to the brand’s wildly popular video series. Bon Appétit parent company Condé Nast had announced a move towards a paywall-based business model for all of its media brands (names such as GQ, Vogue, and The New Yorker), but didn’t follow through with it for Bon Appétit. Here, we examine what this balancing between free and restricted content models means for the media giant.

Something that’s been comforting me during this pandemic has been a very specific YouTube Channel: Bon Appétit. The food and lifestyle magazine, owned by Condé Nast, was first published in 1956. In 2008, Bon Appétit started its YouTube channel, creating highly polished cooking videos in the “hands and pans” style popularized by Buzzfeed’s Tasty. The videos’ look and feel were very aligned with the sophisticated Condé Nast legacy brand.

Today, Bon Appétit’s YouTube channel could not be any more different. Over the last four years, the channel has grown from around 30,000 subscribers to 5.8 million. The brand boasts 13.7 million followers on social media across platforms. The channel stars a rotating cast of characters: the food editors and staff of the Bon Appétit Test Kitchen. Many, many articles have been written about the viral sensation the team at Bon Appétit has created, but the main ingredient is undisputed: the incredibly likeable and engaging personalities of the Test Kitchen staff.

The video series It’s Alive with Brad kicked off the phenomenon, featuring oddball Test Kitchen Manager Brad Leone as he took an off-the-cuff approach to one of his favorite subjects: fermentation. In the early videos, he speaks to the cameraman “Vinny,” rather than the audience loses track of what he’s saying mid-sentence, forgets to inform the viewers what some ingredients do, and refers to water as “wourder” (a side effect of his strong New Jersey accent). A running joke happens when the video editor, Mike “Hunzi” Hunziker, edits a fly buzzing into the frame before getting squashed by a sudden clap by Brad. The series is off-the-walls, unscripted, and absolutely addictive.

As the channel grew, more characters entered the fray. Claire Saffitz, now freelance contributor, gets frustrated but perseveres when recreating commercial junk food in Gourmet Makes. Chris Morocco, test kitchen director, reverse-engineers iconic dishes while blindfolded in Reverse Engineering. Molly Baz, senior food editor, tries making everything from survival food to dog food. The list goes on. Viewers love watching the relationships between the staff and the inside jokes that play out. The food is almost secondary.

As print media declines globally, this pivot to video allows for Bon Appétit to grow its revenue through sponsorships, exclusive meet-and-greet events, and extremely effective marketing for the magazine. There has even been an ad-optimized streaming OTT app developed exclusively for watching Bon Appétit video content. However, parent company Condé Nast still suffered losses in the past few years, even with these newly-opened revenue streams.

In early 2019, Condé Nast announced that every single one of its media brands would be put behind a digital paywall before the end of the year, trying to monetize online content previously available for free. Though there has been an industry-wide trend toward enacting online paywalls, many found the move surprising and questioned its viability.

Paywalls, after all, are not a one-size-fits-all solution—users have to highly value the content being published. For example, the Silicon Valley-based technology trade publication The Information is housed completely behind a strict paywall, requiring viewers to subscribe (the basic plan costs $399 a year) before they are allowed access to any article. The publication doesn’t display any advertisements and relies primarily on this one source of revenue. The Information also adds additional perks to a subscription, such as subscriber-only events, heightening the value of becoming a subscriber.

Many of the brands owned by Condé Nast do not reach this high bar. It’s harder for consumers to rationalize paying for a lifestyle magazine over a trade publication. Indeed, despite the announcement that all of Condé Nast’s publications would go behind a paywall, some of its properties are still currently free of a paywall, including GQ, Glamour, Teen Vogue, and yes, Bon Appétit.

The reasoning behind deciding against enacting a paywall for Bon Appétit may have been a conscious effort to bolster the mixed-media approach the publication has pursued over the past few years. The magazine lives on many platforms with differing target demographics: the main audience for the print magazine is wealthy, middle-class individuals, the website attracts female millenials, and the audience for the YouTube channel skews towards millenials in general. Enacting a paywall could discourage casual fans of the online media from perusing the website or even subscribing to the magazine.

However, due to the current pandemic, times are definitely changing. Recently, Condé Nast chief executive Roger Lynch announced measures that will be taken as a response to the coronavirus outbreak: pay cuts for the most highly compensated, reduced hours, and possible layoffs.

For a media company refining its online strategy after years of losses, the blow has been immense. The moves that Bon Appétit and Condé Nast, along with many other legacy print brands, make in the near future will now be characterized by not only a decline in demand for print journalism and need to optimize revenue streams in online media, but a stalled economy with fewer companies open to partnering with them.

During this crisis, the Bon Appétit strategy seems to be leaning in hard into their mixed-media approach. The Test Kitchen crew continues to make videos from home, exposing viewers to their messy spice cabinets and lovable pets. The video team has been experimenting with new formats, recently hosting a two-hour-long fundraiser for the World Central Kitchen titled “BA Test Kitchen Variety Show,” raising over $180,000 for the meal-providing nonprofit.

The move from print to digital media has undoubtedly been a challenge for most print publications, no matter the type of content. In recent years, the Bon Appétit brand has uniquely positioned itself as a trailblazer in integrating video media with its traditional food and lifestyle content. Moreover, this development seems to have begun entirely organically.

On top of the challenges of transforming into a digital media company come the challenges of simply being a company in this pandemic and economic turmoil. Though Condé Nast seems to have sidestepped the decision to put Bon Appétit under a paywall, the added pressures from the current economy will definitely inform the business model and content the company puts out. In the future, as more publications become desperate for viable revenue streams, the paywall system may be more widely adopted. After all, not everyone can replicate the multi-media phenomenon Bon Appétit has created. 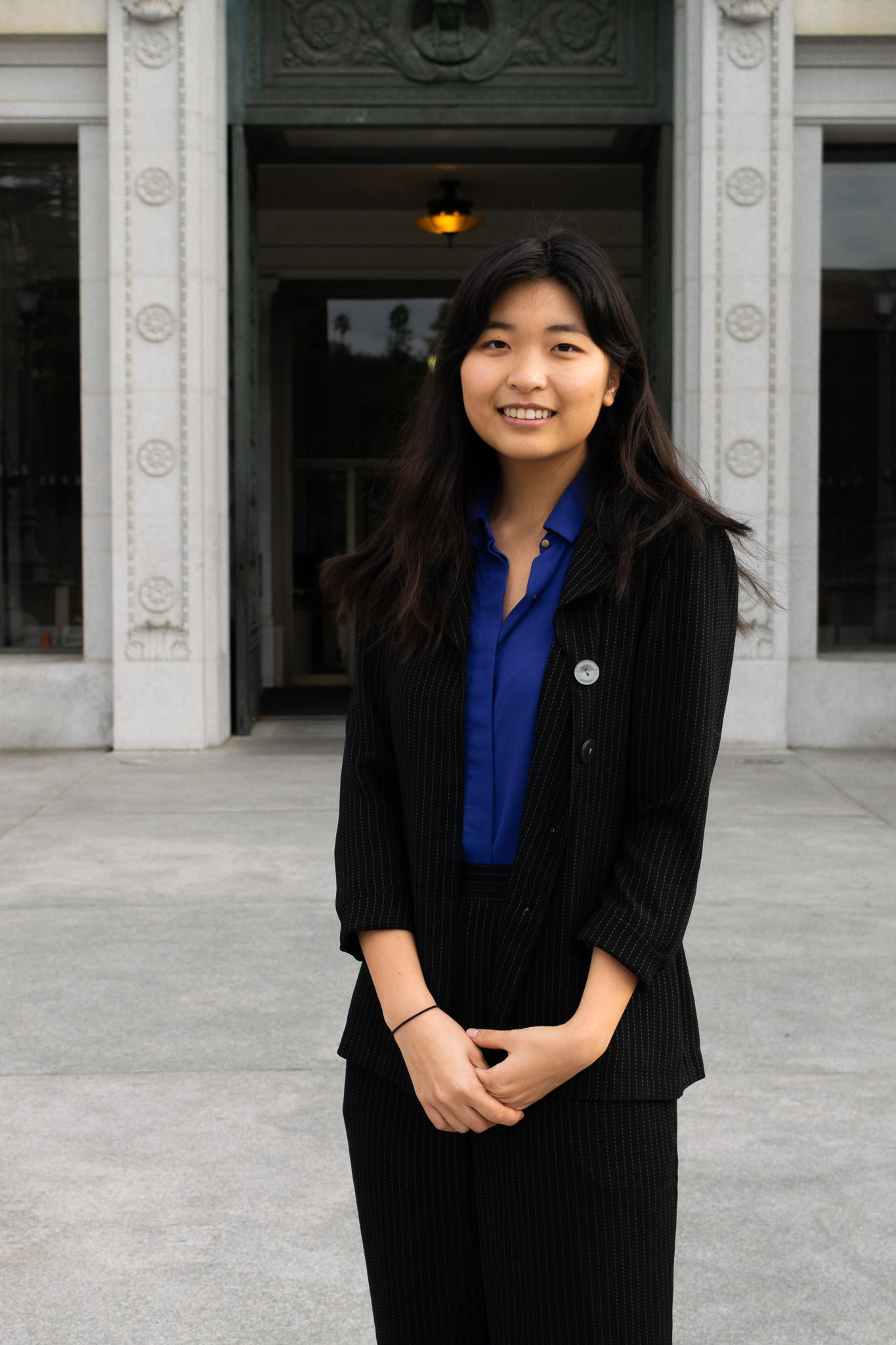 The two main qualities that attracted Regina to Business Review at Berkeley were its unique “brave space” culture and its members’ freedom to engage with any ideas that interest and challenge them. Her main objective as President is to grow our publication’s readership and engagement while keeping these core values intact. Outside of BRB, Regina is a junior at Cal majoring in Computer Science and minoring in Political Economy. Her interests include metascience, China-US relations, public economics, and teaching. On her downtime, you can find her making steamed buns and asking for podcast recommendations.